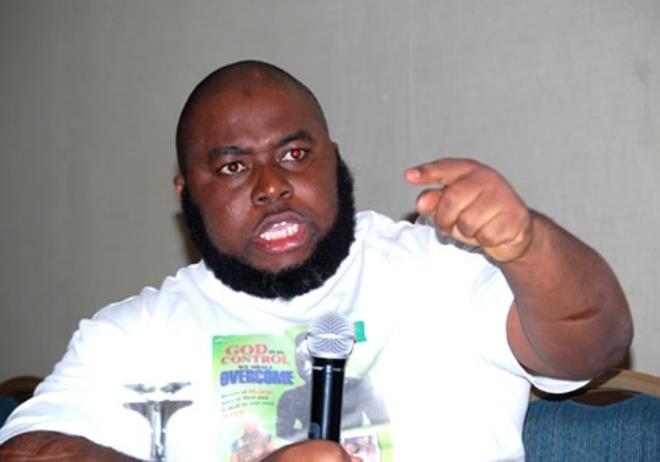 Leader of the Niger Delta People’s Volunteer Front, NDPVF, Alhaji Mujahid Asari Dokubo has said the name “Biafra”, adopted by the then breakaway Eastern region is Ijaw.
‎
According to him, it was an Ijaw man, who suggested the name at a meeting convened by the leader of the defunct Republic of Biafra, Chukwuemeka Ojukwu to decide on the way forward for the region after the 1966/1967 pogrom.

Dokubo, in a statement on Wednesday, stated that the late Niger Delta activist, Maj. Isaac Adaka Boro affirmed that Ijaw is Biafra in chapter six of his autobiography entitled: “Twelve Day Revolution”.‎
He further said that the ties between the Igbo and the Ijaw ethnic groups were inseparable, adding that It was another Ijaw, oCardinal Rex Jim Lawson, who first played the Biafran national anthem during the proclamation of independence on May 30, 1967.

ALSO SEE: Nigeria is coming apart at the seams

Continuing, he said, “Ignorance can be a terrible disease but it is curable if the sufferer is ready to humble himself to learn and accept the cure for his sickness. Biafra is a Kalabari Ijaw phrase ‘Bia fulo’, meaning not properly cooked.

“The Kalabari of Kula named the estuary of Santa Barbara Bia fulo because of the turbulence of the sea at the estuary. The Portuguese, like they did to many other names, words and phrases which they could not pronounce properly, named the area Biafra. Later the coastline from the estuary of River Nun to the coast of Gabon was named the Bight of Biafra.

“The doyen of our struggle, Isaac Adaka Boro clearly affirmed that Ijaw is BIiafra in chapter six, page 57 of his autobiography ‘Twelve Day Revolution’.

“Col. Chukwuemeka Odumegwu Ojukwu, before the declaration of secession, convoked an Eastern Nigerian consultative Assembly to decide on the direction and way forward for the Eastern Region after the 1966/1967 pogrom against Easterners in the north.