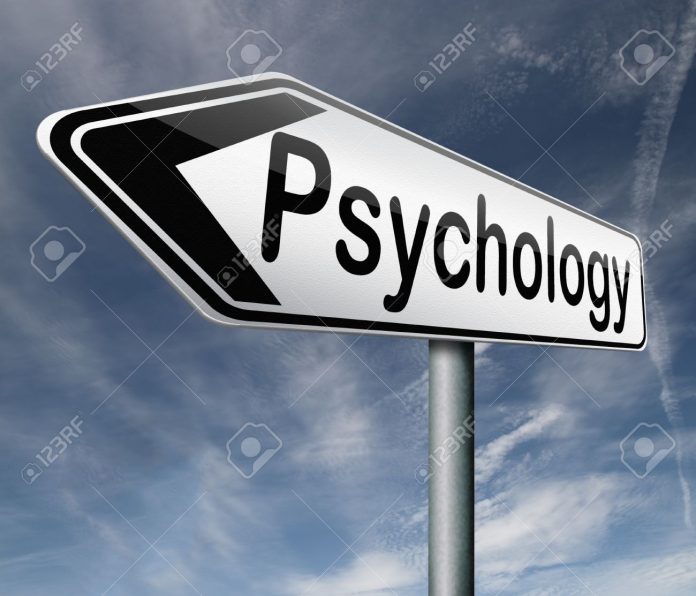 Share this on WhatsApp
Spread the love
Dr Daramola Tayo, Chief Consultant and Head of Behavioural Medicine, Karu General Hospital says an estimated nine million Nigerians may be suffering from depression.
Tayo disclosed this on Tuesday in Abuja at a health talk on depression organised by the Public Health Department, Health and Human Services Secretariat, FCTA.
The psychiatrist said depression could be described as a mental disorder resulting from long lasting low mood affecting one’s ability to do things, to have pleasure or have interest in activities one used to enjoy.
“It also reflects on the loss of interest in sexual activities among others.
“The prevalence has been put between five and 10 per cent with an estimated figure of 180 million populations, we actually have nine million people suffering from the burden of depression,’’ he said.
Tayo, who noted that though individuals might periodically undergo ups and downs due to loss of loved ones among other challenges, such conditions or situations could not necessarily be attributed to depression.
He explained that for depression to occur, mental disorder must have persisted for two weeks.
The expert identified other symptoms that could be exhibited by patients suffering from depression as feeling guilty, weight loss, hopelessness and worthlessness, loss of confidence, which could result to the thought of self-harm or attempting suicide.
“Other causes of depression are trauma, life circumstances, chronic and severe illness, hormones, lifestyle, among others.’’
He said that the 2008 World Health Organisation (WHO) report stipulated that by 2030, depression would be the highest cause of death globally.
‘ ‘In view of the high prevalence in Nigeria and the worldwide figure, there is the urgent need for governments, individuals to redouble efforts in fighting the scourge to reduce its mortality rate,” Tayo said.
Earlier, Mrs Alice Odey-Achu, the Secretary Health and Human Services Secretariat, FCTA said something urgent should be done to reduce the rate of depression.
According to her, depression has resulted in one out of 10 causes of death among teenagers, young adults and adults in recent times.
The secretary noted other consequences arising from the condition include impaired ability to carry out simple everyday tasks, breakdown in relationships with families and impaired ability to work and earn a living.
Odey-Achu said that the conference was in commemoration of the World Health Day with the theme: ”Depression: Let’s talk’’.
”This year’s focus on depression is apt as this health condition is increasing in incidence and prevalence at an alarming rate.
”Just like any other disease, prevention is better than cure more so when most people suffering from depression, which is a mental disorder are reluctant to seek help because of stigma surrounding mental health.
”This informed the inauguration of a campaign by the Health Education and Promotion Unit of the Public Health Department to increase awareness on depression, how to recognise it, where to get treatment and most importantly how to prevent it.
”Researches have revealed that the best way to prevent illness is still through awareness creation and health education,’’ Odey-Achu said.
Share this on WhatsApp