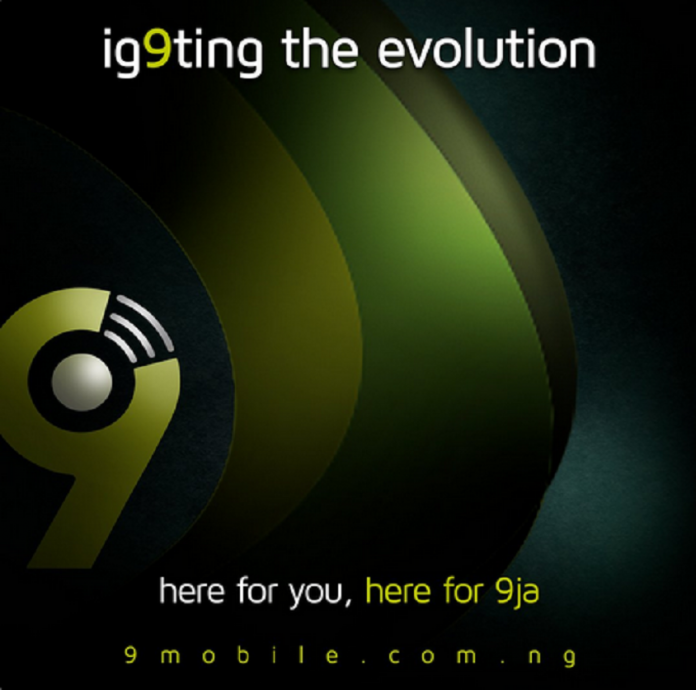 Teleology, preferred bidder for 9mobile may have to wait a bit further before acquiring the embattled telecom firm as a Federal High Court in Abuja on Wednesday suspended the planned sale of the firm.
Teleology holdings had been declared the preferred bidder for the telco, after a bidding process anchored by Barclays Africa.
The company has also paid an initial deposit of $50 million as required.  In addition to several postponements of the close of the bidding process, some parties alleged there were a few irregularities, a charge Barclays and parties familiar with the exercise have denied.
The parties behind the suit, Afdin Ventures Limited and Dirbia Nigeria Limited, claim they were left in the dark concerning the sale process. In addition, they are also requesting for the sum of N1 billion as general damages and a refund of their investment funds totalling $43.3 million.
Justice Binta Nyako, who delivered the judgement also ordered all parties to maintain the status quo. In effect, this halts the sale.
Spectrum wireless, another aggrieved shareholder last year obtained a court order rendering the interim board and any decisions taken by it null and void.
Spectrum had invested $35 million in a private placement by Emerging Markets Telecommunications Service (EMTS) in 2009, and was yet to get any returns on its investment. EMTS was a shareholder in Etisalat (now known as 9Mobile) and held a 15% stake.
Spectrum also alleged that United Capital had stated the 9Mobile board had 7 members, but investigations at the Corporate Affairs Commission (CAC) revealed that the board comprised 20 members.
9Mobile (then known as Etisalat Nigeria) defaulted on a $1.2 billion loan it had obtained from a consortium of banks led by GT Bank. The default led to parent company Etisalat of the UAE pulling out and the banks threatening to take over the firm.
They were however prevented from doing so by the Central Bank of Nigeria (CBN) and the Nigerian Communications Commission (NCC). An interim board was subsequently appointed. Some of the banks have since taken provisions on the loan.