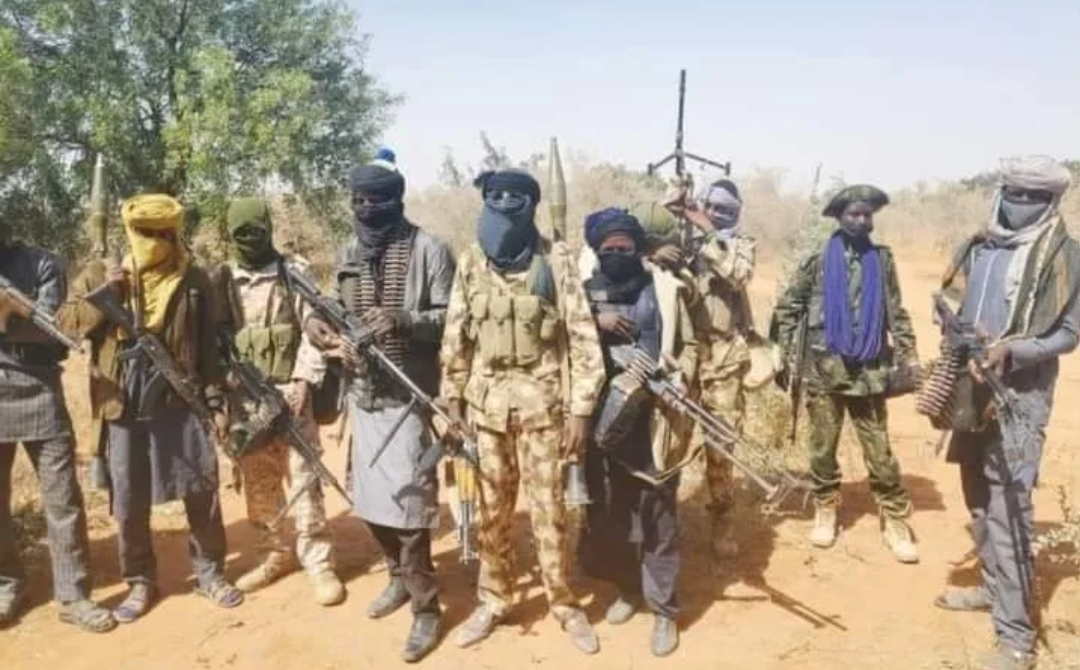 The over forty worshippers abducted in Zamfara state by armed bandits have been released, according to the state police command.

Recall that Bandits last week had invaded Jumuat Mosque in Zugu community of Gummi local government area of Zamfara state, abducting over 40 worshippers in the process.

Residents said the armed men hid their guns inside their clothes and stormed the mosque when the Imam was about to start delivering a sermon.

According to reports, one victim identified as Babangida Muhammadu (23) was killed before others were released.

SP Muhammed Shehu, the spokesperson of the Zamfara Police Command, confirmed the release of the victims.

He said, “The command is aware that all the victims have been released, but I am not aware that anyone was killed or that any ransom was paid.”

Shehu noted that the command was working to secure the state, including worship centres. He noted that the incident at Zugu happened because it is an outskirt area of the state with fewer inhabitants.

Meanwhile, he bemoaned that the major issue encountered in the state is that of informants revealing relevant security information to assailants.