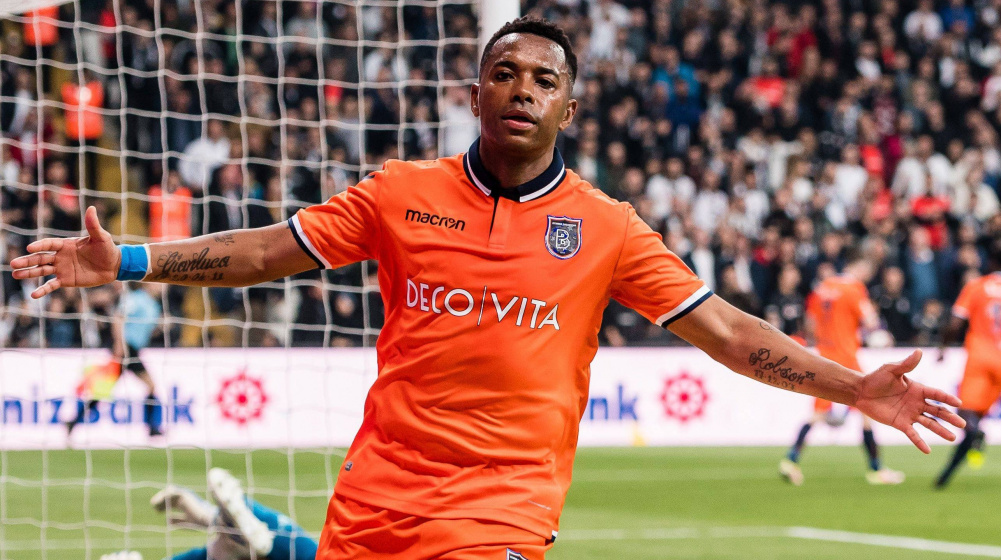 The Italian Ministry of Justice has requested the extradition of former football star Robinho from Brazil, a ministry spokeswoman said on Tuesday.

The request had been made in February by the public prosecutor’s office and has now been officially sent to the Brazilian authorities.

The ex-AC Milan winger was sentenced to nine years in prison in Italy for allegedly raping a woman in a discotheque with five other men in 2013.

Robinho, who won the Copa America in 2007 with Brazil, denies the accusations.

However, the 38-year-old will probably not have to serve the sentence in Italy, because Brazil is not allowed to extradite its citizens according to its Constitution.

Robinho can only be arrested if he travels abroad and the international arrest warrant would then take effect.

In October 2020, Robinho wanted to make a comeback with his hometown club Santos, but because of pressure from sponsors and fans due to his conviction, the contract was quickly terminated.

Iran denies sending drones to Russia for war in Ukraine