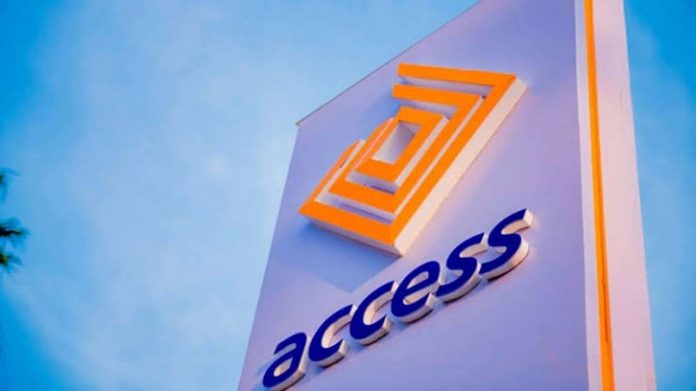 Access Bank had invested into the Southern African country by sealing a deal with Atlas Mara to takeover African Banking Corporation. The acquisition was made known to the investing public this week.

The Mozambique bank will be incorporated into the Access Bank subsidiary in the country.

According to the Chief Executive Officer of Access Bank, Herbert Wigwe, the acquisition will strengthen the Nigerian lender.

But analysis of the capital market showed Access Bank’s value has weakened in the eyes of investors. Within two days, investors have priced down the company’s stock, resulting in a loss of N8.9 billion for Access Bank shareholders.

The bank’s market value crashed to N293.2 billion on Tuesday after the deal was sealed, against the N302.1 billion it was valued as at May 14, 2021 – during this period, Access Bank’s stock price crashed by N0.2kobo to settle at N8.45kobo per share.

The depreciation in share price was also influenced by profit-taking among shareholders who cashed in on a one week bull run.

The selloff by the shareholders happened after the complete acquisition of ABC Mozambique.