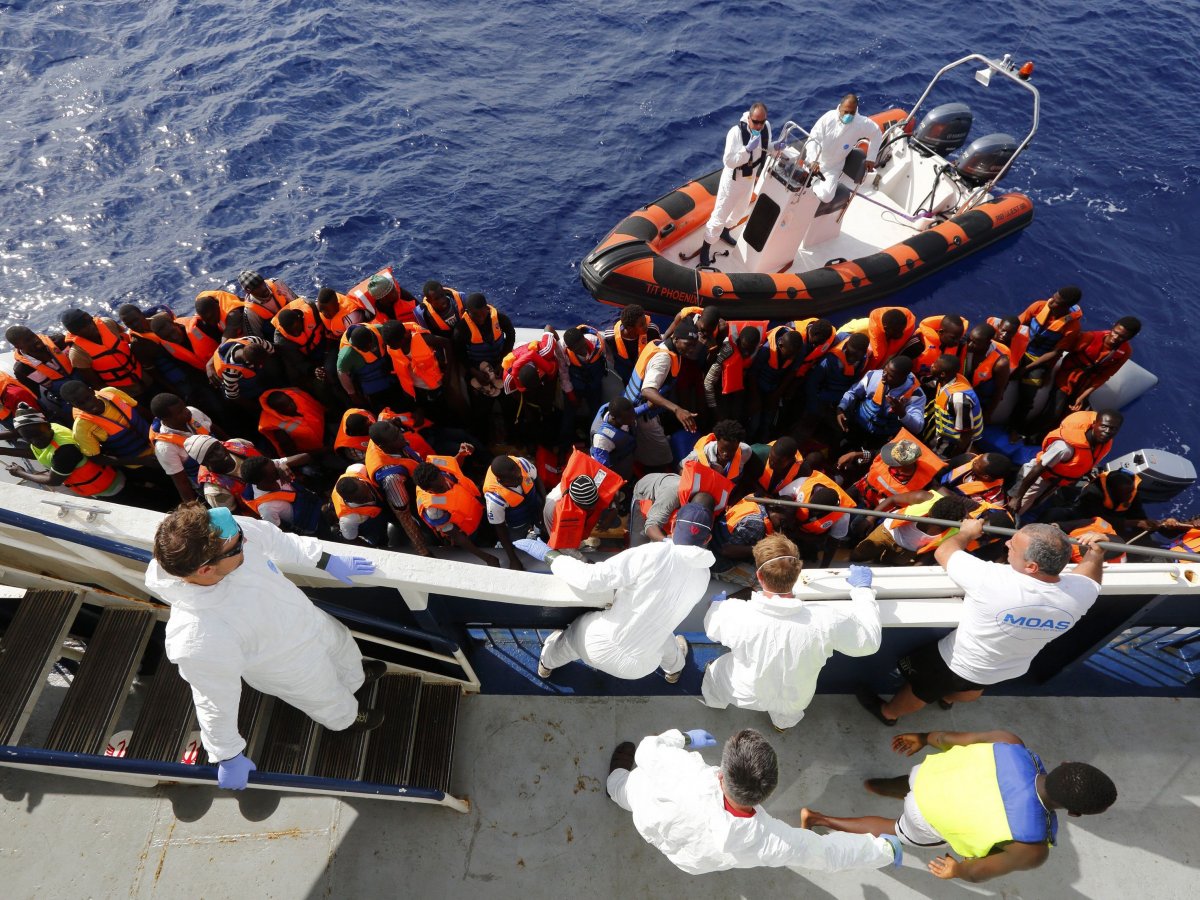 ACCORDING to an authoritative report by the International Organization for Migration (IOM), 521 Africans, comprising Nigerians, Ivoirians, Guineans Senegalese and Gambians, have so far perished by drowning in the North African Mediterranean Sea on their way to Europe in search of the proverbial greener pasture. This number, according to IOM, represents an increase of about fifty persons over the number of Africans that drowned in the same sea last year. Considering that this number of deaths was between January and March this year, it is mind-boggling, particularly when one imagines how many more Africans will die in similar circumstances between now and the end of the year!

Examining the remote and immediate causes of the whys and wherefores of Africans’ predilection for migration to Europe and America is no rocket science. Africa is poor, and unemployment rates are in the firmaments. However, what beats our imagination is why the average African youth, however highfalutin is the litany of his/her academic qualifications, prefers to stoop to a menial job in Europe or America rather than stay back in Africa to do similar or better things. A trip to Europe and America will show you how many Nigerians and other Africans condescend to slavish jobs like shoe-shining, dish-washing in hotels and restaurants, prostitution, taxi-driving, with Masters or higher degrees, gardening for middle-class foreigners, selling food or snacks at airports, etc. etc.

To us, going from Nigeria or any other African country to Europe and America, particularly to the former, through the inclement Sahara Desert on to Libya and the endlessly tidal Mediterranean Sea, is not only a hazardous venture but a suicidal escapade. Why must anyone plan to lose his/her life in quest of a greener pasture that is anything but green? Such senseless trips that cause the deaths of several Africans in the Mediterranean Sea make a laughing stock of Africa and Africans. Why can’t Africans stay on their well-endowed continent and eke out a living and develop the continent through thick or thin?

That said, it is unfortunate that countries in Africa regrettably lack good leadership, a leadership endowed with vision and a patriotic zeal, to create conducive environments for industry and enterprise to thrive. The continent of Africa, almost from Cape to Cairo, is bereft of security, energy and infrastructural facilities that are essential to its socio-economic development. Libya, Nigeria, Somalia, Chad, Niger Republic, Sudan, etc. are beleaguered by insurgency and debilitating ethno-religious squabbles. Hundreds of thousands of people are massacred on a daily basis on account of religious and/or political beliefs.

In Africa, Nigeria in particular, armed robbery and kidnapping have acquired the status of a vocation, a gainful profession! Rank corruption is endemic in almost all African countries. Malfeasance, misfeasance and nonfeasance are the order of the day in Africa. Politicians pay lip service to democracy, and “elected” officials sooner or later empty government treasuries for their own personal aggrandizement. In Africa, the concept of government being a social contract is brazenly scorned and honoured in the breach.

Under circumstances such as these, most unemployed and starry-eyed youth are left with no alternative but to escape from the horrors of Africa to Europe or America, if not for greener pasture, but at least for a saner and secure environment where life is not reduced to the Hobbesian level of “continual fear, danger of violent death”, and the life of man being “solitary, poor, nasty, brutish and short”. The death of one man/woman is bad enough; the death of 521 innocent men and women, including children, running away either from unemployment or insecurity, is a catastrophe!

What could we do in the circumstance? The governments in Africa, elected or selected, should put their best legs foremost to ensure that the security and welfare of the citizens are the primary purpose of government. The governments should create an atmosphere that is congenial to industry and enterprise. The electricity situation in Africa, particularly in Nigeria, should drastically improve for the growth and sustenance of small-scale, medium-scale and large-scale industries. Corruption should be extirpated and political jobbery should be eliminated. That is the only way to pay eternal respects to the 521 innocent souls that lost their lives in the Mediterranean Sea and to obviate the eternal but fruitless and suicidal search for the greener pasture, which turns out to be anything but green!

Share this on WhatsApp
Related Topics:Africansgreener pastureInternational Organization for Migration (IOM)
Up Next