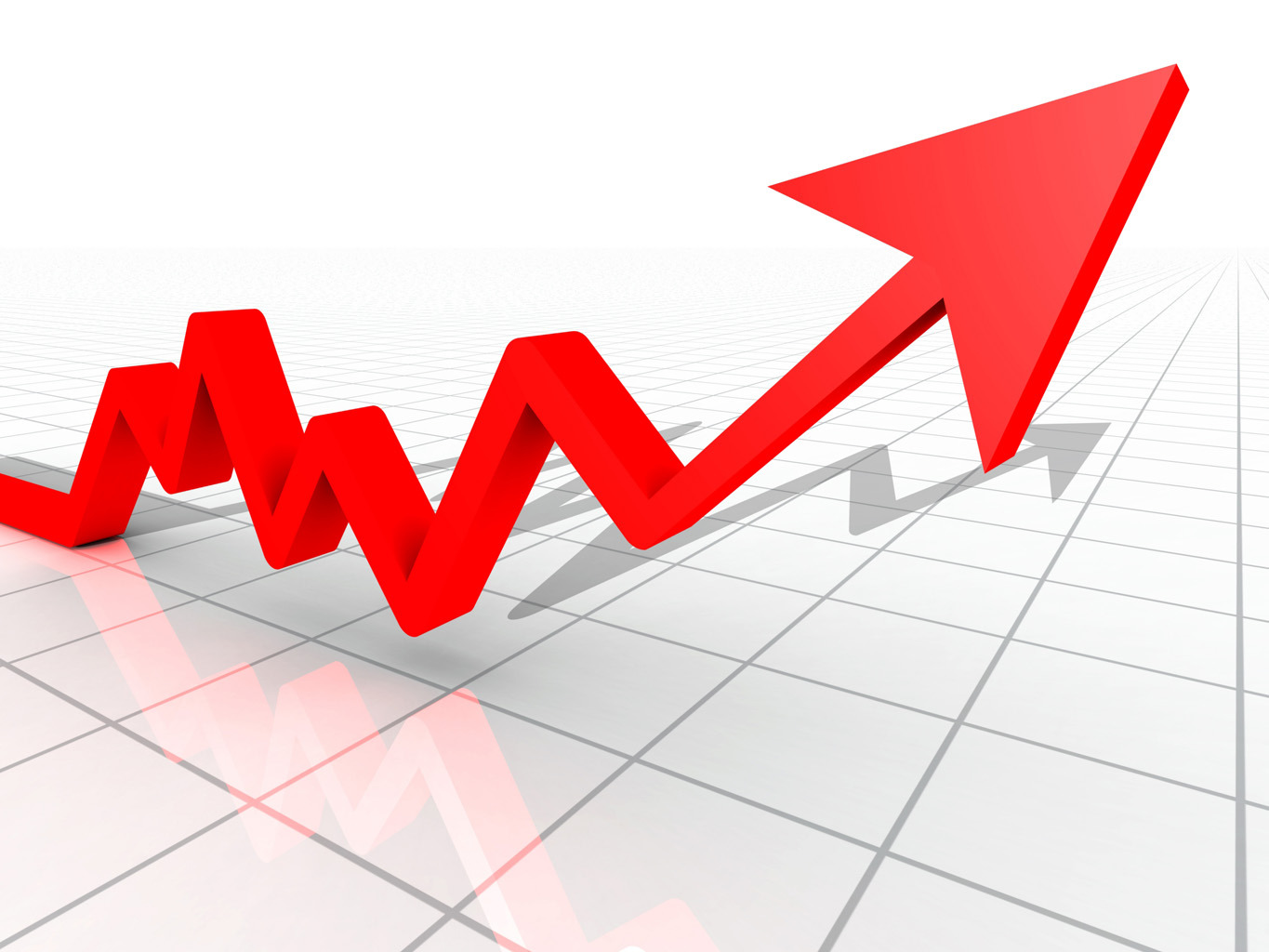 It is by no means surprising that consumer price index (CPI) or inflation rate in Nigeria has been consistently soaring since the beginning of year 2022. From about a level of 16 per cent early in the year, it has hit 20.54 per cent in August 2022—with an outlook of rising even higher as the year inches to a close. Although it looks plausible to argue that rising inflation rate has remained largely a world-wide socio-economic challenge since the onset of the corona virus pandemic in 2020, but Nigeria’s peculiarities make her situation more worrisome. Nigeria is not really like any other country.

Nigeria is a largely import-dependent economy; importing practically everything—ranging from toothpicks, matches, toothbrushes and all manner of food items, to industrial machines and spare-parts and private jets. Name it. Nigeria is also a mono-product economy that exports almost only crude oil from which she makes nearly her entire foreign exchange earnings. Also, Nigeria is the only member of the Organization of Petroleum Exporting Countries (OPEC) that does not have a single functional oil refinery but rather imports 100 per cent of her refined products need from other countries. The country also produces far below her OPEC allotted oil production/export quota (which currently stands at 1.8 million barrels per day). Available records from the Nigerian Upstream Petroleum Regulatory Commission (NUPRC) show that Nigeria produced less than one million barrels per day in August 2022.

These peculiarities are further exacerbated by the bizarre phenomenon of oil theft—a very ignominious and criminal act of sabotaging the country via sale of her crude oil outside official modes—obviously with the collusion and collaboration of persons in the officialdom. This fledgling criminality undercuts and robs Nigeria of huge foreign exchange (forex) inflow—thus, further worsening shortage of forex in the country. In the face of all these, all efforts at improving agricultural productivity in the country has also been stymied by raging insecurity in the land. Most farmers in the various ‘food basket’ zones of the country are either already confined to internally displaced persons (IDPs) camps across the country or are marooned in their villages and no longer have access to their farms. The pursuit of food security in Nigeria has therefore at best become a pipe dream or mere sing song of the powers that be.

Consequently, month after month, year-on-year, skyrocketing food prices (rising food index) have remained the dominant driver ofsoaring inflation rate in the country. Inherent in the index is the prohibitively high and rising cost of transportation, arising mainly from energy cost. Similarly, increasing cost of imports as a result of Naira depreciation induces the upwards trajectory of inflation. This translates to rising cost of production (for manufacturers) that must be largely transferred to the ultimate consumers as high prices of goods and services. Most of the Micro, Small and Medium-scale Enterprises (MSMEs) are already suffocated by high and rising cost of operation that can no longer be passed onto the consumer.

It must be pointed out too, that the high inflationary trend in Nigeria has been partly policy-induced: while the monetary authorities are sticking to tight monetary stance, their fiscal counterparts are deploying expansionary initiatives. The Central Bank of Nigeria has for the umpteenth time raised the Monetary Policy Rate (MPR) and other rates—all in the belief that such measures would stem the surging inflationary tide. On the other hand, the CBN itself has been printing money (via ‘Ways and Means’) for the Government—such that as at end-June 2022, the ‘Ways and Means’ outstanding stood at approximately twenty Trillion Naira. All these (plus the ‘drawdowns’ on multiplicity of loans by the Government) feed into the money in circulation per time. And this triggers the cycle of the CBN trying endlessly to mop up so-called ‘excess liquidity’ in the system.

It also goes without saying that the ‘unorthodox’ mode of devaluing the national currency serially, in the belief that such initiatives would motivate non-oil export drive, have turned fallacious. Nigeria does not have any broad non-oil export base; neither does its business environment make any such product(s) competitive in the global marketplace. Cost of running any business in the country is highly prohibitive and consistently drives the ‘cost push’ elements of the soaring inflation.

Policy-induced inflationary pressures have also arisen from the quantum increases in tariffs, taxes and levies imposed on a large array of goods and services by the Government in recent times. One of such notorious tariff hikes was for electricityconsumption—both for domestic and industrial users. All these ‘charges’ have either moved the prices of some goods and services beyond the reach of many consumers or constrained the production capacity of producers. Today, on high and rising cost of operation consideration alone, many business entities have had to relocate from Nigeria to its neighboring countries. The country is merely being treated as a ‘large market’ to which all manner of (cheaply produced, not necessarily cheap) goods are brought in for sale.

This is why Nigeria, after all the euphoria of having the African Continental Free Trade Agreement (AfCFTA) in place, might end up serving as either a mere ‘dumping ground’ or ‘transit camp’ for goods produced in other African countries or elsewhere. The state of infrastructure and business environment in Nigeria renders every business within it very uncompetitive. The world is a global village, and businesses seek out the ‘best’ of places to locate and optimize their operations. Certainly, Nigeria cannot flourish in the subsisting global milieu—and could remain at the receiving end to no end.

To this scenario must be added the ‘disruptive’ activities of politicians, as Nigeria approaches the general elections early next year. In their desperation to ‘win’ elections by all means, politicians ‘import’ and ‘inject’ monies autonomously into the economy. Hard currencies are brought in, and ‘pushed’ into circulation; or, be spent in what is now tritely known as ‘dollarization’ of the economy. However this is done, it goes to disrupt the capturing and management of money in circulation—and always drives up inflationary pressure. Indeed, over the years, owing to the massive loss of value of the Naira vis-à-vis the dollar and other forex, most politicians have practically lost confidence in the local currency—and will go to any length not to keep or use it. This accounts for why, instead of ‘Naira rain’ at political rallies/elections, most Nigerian politicians cause ‘Dollar rain’ by secretly or openly sharing dollars to party delegates/voters.

It will therefore require a multi-pronged policy initiative, strongly backed by political will, to begin to deal with the high inflationary trend in Nigeria. This will entail proper alignment of the monetary and fiscal policies in such a way that none will be acting as counterpoise to the other—as is the current situation. The monetary authorities should not be cajoled or intimidated to be violating even its own rules when it comes to ‘Ways and Means’ advances to the Government. Deliberately and effectively, Nigeria’s business environment must be sustainably improved—if the country does not want to remain only a ‘large market’ for too long. This is the challenge!

• Okeke, an economist, sustainability expert and business strategy consultant, writes for National Daily. He can be reached at: [email protected]
Share this on WhatsApp
Related Topics:AtikulateBlack MarketJagabanNigeria’s soaring inflationObidients
Up Next