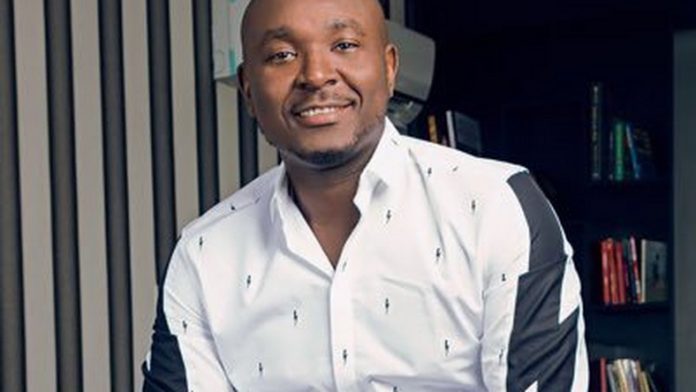 A Nigerian has demonstrated how not tolerate corruption as well as make people account for their misdeeds in the country. He showed that   corruption can be fought in the country without violence or discrimination, sending a strong message to President Muhammadu Buhari, including the Economic and Financial Crimes Commission (EFCC) on the fight against corruption without prejudice. The most interesting part of his action is that people can suffer collective loss because of corrupt behavior of one or few member(s) of the community.

Oloye Akin Alabi narrated how some communities in his constituency demanded transformer for electricity distribution to the various households. He responded to the requests but the people attempted to hold him to ransom when some miscreants insisted on extorting money from him before the transformer is delivered to their community.

The elders or other residents of that community did not intervene to protect the delivery of the transformer which was a favour done to them by Alabi. Their silence and unrepentant attitude of the boys cost the entire community the benefit of that transformer which was taken to another community on the order of the provider. They suffered collective loss.

Akin Alabi on his twitter handled, @akinalabi, narrated: “I bought a transformer for a community that requested for it in my constituency. When the delivery people got there, the “youths” there said they must “settle” boys before they drop it. They called me and I told them to take it to another community that asked as well. Their loss!”

Some would have ordered the arrest of the boys, or send stronger boys to overwhelm those boys and force the delivery of the transformer, but Alabi applied wisdom to make the entire community learn the bitter lesson of wrong actions and wrong silence.