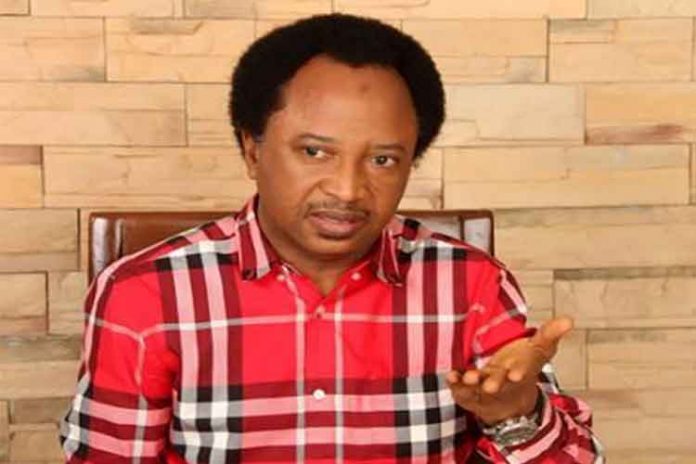 A Federal High Court, sitting in Abuja on Monday has granted Senator Shehu Sani bail over allegations of obtaining money by false pretence and misrepresentation.

The presiding Justice, I.E.Ekwo made the affirmation after hearing the motion on notice and counter-affidavits from the represented counsels for the federal government and the defendant in the persons of Abba Mohammed and Abdul Ibrahim respectively.

In his ruling, Ekwo said, “The defendant having taken plea on the two-count charge has applied for bail. I have studied the processes relating to the bail. The power to grant or refuse bail is at the discretion of the court.

“I have also weighed the case to see where it is weighty against his bail. There is no weighty or gravity of circumstances against the exercise of the court to grant bail to the defendant.

“Consequently, I make an order granting bail on the sum of N10m. The defendant should produce a responsible citizen and land property owner to be verified by the court registry.

“The defendant should deposit his International passport to the registry of court that should inform the Immigration authority.

“The defendant shall not travel with the leave of the court and should remain under the custody of the EFCC until he meets his bail condition”.

Recalls that the erstwhile lawmaker was accused by the anti-graft agency of trying to collect a bribe of $25,000 from the Chairman of ASD Motors, an allegation said to be available in a full audio telephone conversation between the due.

However, Sani is currently seeking damages against his accusers, claiming wrongful detention and trump up charges.