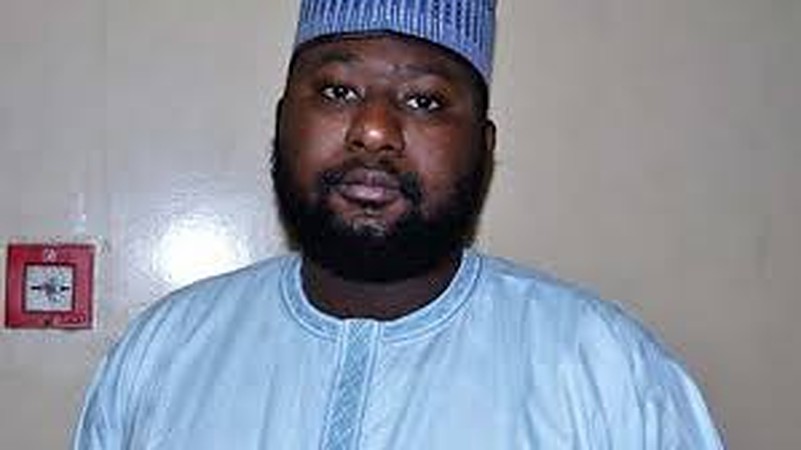 The Federal High Court Abuja on Monday, fixed April 28 for Shamsudeen Bala, son of Gov. Bala Mohammed of Bauchi State to open his defence in an alleged fraud charge leveled against him.

The Economic and Financial Crimes Commission, (EFCC) had filed a 20- count charge against Bala bordering on money laundering, forgery and failure to disclose assets.

However, in Dec. 2021, Justice Nnamdi Dimgba ruled that Bala had a case to answer regarding only nine of the charges and dismissed 11 of the 20 counts.

Justice Dimgba fixed the date after counsel to Bala, Mr Chris Uche, (SAN) prayed the court for an adjournment to enable his team “deal with certain house keeping issues” when the matter was called.

Uche acknowledged that the business of the day was ordinarily for his client to open his defence but that he had appealed to the prosecution to allow him take an adjournment to prepare properly to defend his client.

The prosecutor, Mr Wahab Shittu, told the court that Uche had approached him on the matter and that he was “reluctantly” conceding to an adjournment.

The National Daily reports that Justice Dimgba had in December 2021 dismissed 11 out of 20 counts preferred against Bala relating to money laundering for not being supported with credible evidence by the prosecution.

The judge held that only the nine charges relating to Bala’s failure to declare some of his bank accounts and the amount in them to the EFCC, identity fraud, and forgery warranted a defence from him.

He also discharged the four companies charged alongside Bala on the grounds that they were not indicted by the evidence led by the EFCC with respect to the money laundering charges.

The EFCC accused Bala of conspiring with four firms to make payments of huge sums in cash for the purchase of properties in different parts of Abuja without going through a financial institution.

The agency also alleged that Bala failed to declare his monetary assets in his accounts domiciled at Standard Chartered Bank Plc, when he was arrested and asked to complete the EFCC’s assets declaration form in June 2016.