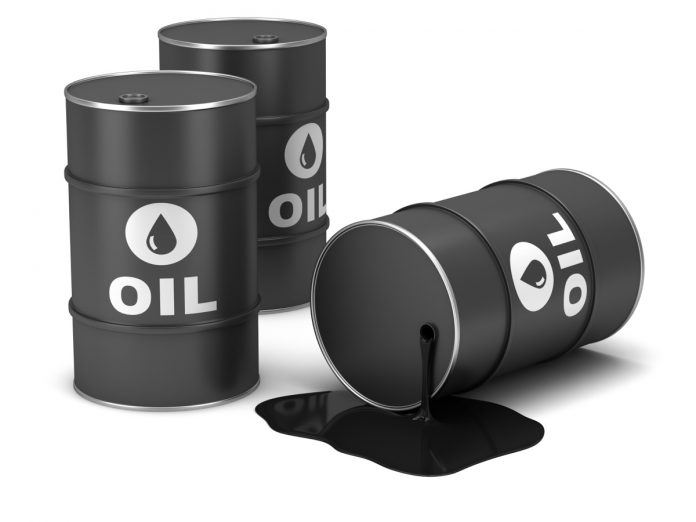 The duo, who appeared in Westminster magistrate’s court on Tuesday, were charged with two counts of money laundering and two counts of fraud. The pair and a Nigerian contact faced the charges formally on Wednesday alongside a civil damage claim in excess of $500m from Afren’s administrators.

“The alleged fraud is claimed to have led to the collapse of the $2.6bn oil giant by their administrators, who in related civil claims are seeking damages in excess of $500m from the defendants and a Nigerian associate,” UK Serious Fraud Office (SFO) said in a statement.

In a counterclaim, Shahenshah alleged that the Afren board knew about the payments from Oriental Resources. He claimed wrongful dismissal and said the scandal had damaged his reputation.

The company’s shares nearly lost all their value after a drop in oil prices, dismissal of the top executives and the absence of proven or probable reserves at an oilfield in the Iraqi Kurdistan region.

Scandals like this seem to be a recurring event in the Nigerian oil and gas industry. The Malabu scandal remains unresolved and has resulted in legal proceedings being pursued around the world. Immediate past Minister of Petroleum resources Dieziani Allison Madueke is also facing corruption charges.

Even more unfortunate, is that legal proceedings are being pursued by UK authorities and no form of investigation appears to have been conducted by Nigerian regulators.  Several Nigerians indicted in the Halliburton scandal have also not been brought to justice.

Afren Plc, founded in 2005 was an international oil exploration company with a focus on Africa. The company had an Initial Public Offering (IPO) and was subsequently listed on the London Stock Exchange in the same year. In July 2015, the company ran into financial difficulties and went into administration. Afren was delisted from the LSE in August 2015.