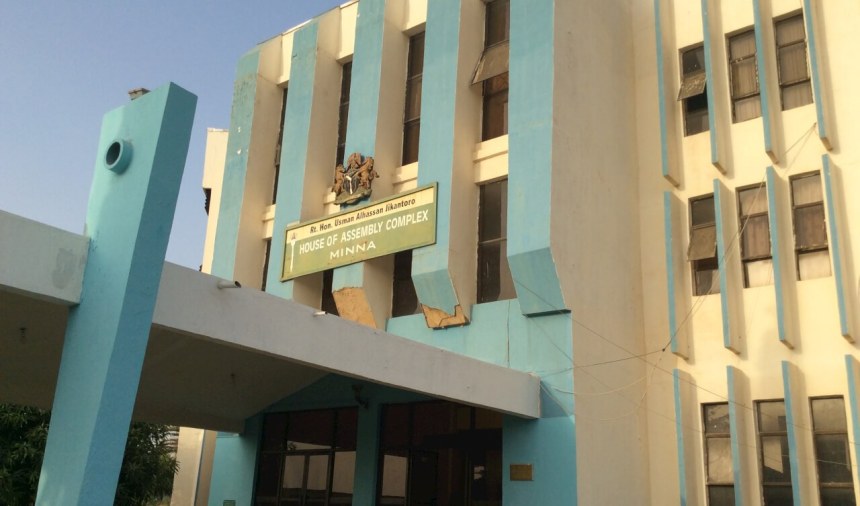 The Niger House of Assembly on Tuesday elected Alhaji Abdullahi Wuse (APC), member representing Tafa Constituency, as the speaker of the 9th Assembly in the state.

Wuse was declared speaker following his nomination by member representing Chachanga, Ahmed Marafa (APC), the immediate past speaker of the assembly.

Wuse and Alfa were the only officials nominated for their respective positions after which they were declared speaker and deputy speaker respectively by the Clerk of the House, Abdullahi Kagara.

In his acceptance speech, the new speaker pledged to work with his colleagues to move the state forward.

“I want to thank my colleagues for finding me worthy to occupy this exalted position.

“My colleagues and we will do our best to churn out bills and motions that will move the state forward,” he added.

NAN reports that 22 out of 27 members of the state assembly took oath of office.

NAN reports that Wuse, who was born in 1963, is a first term member in the House of Assembly and a former chairman of Tafa Local Government Area.

Share this on WhatsApp
Related Topics:APCNiger Assembly SpeakerNiger House of Assembly
Up Next