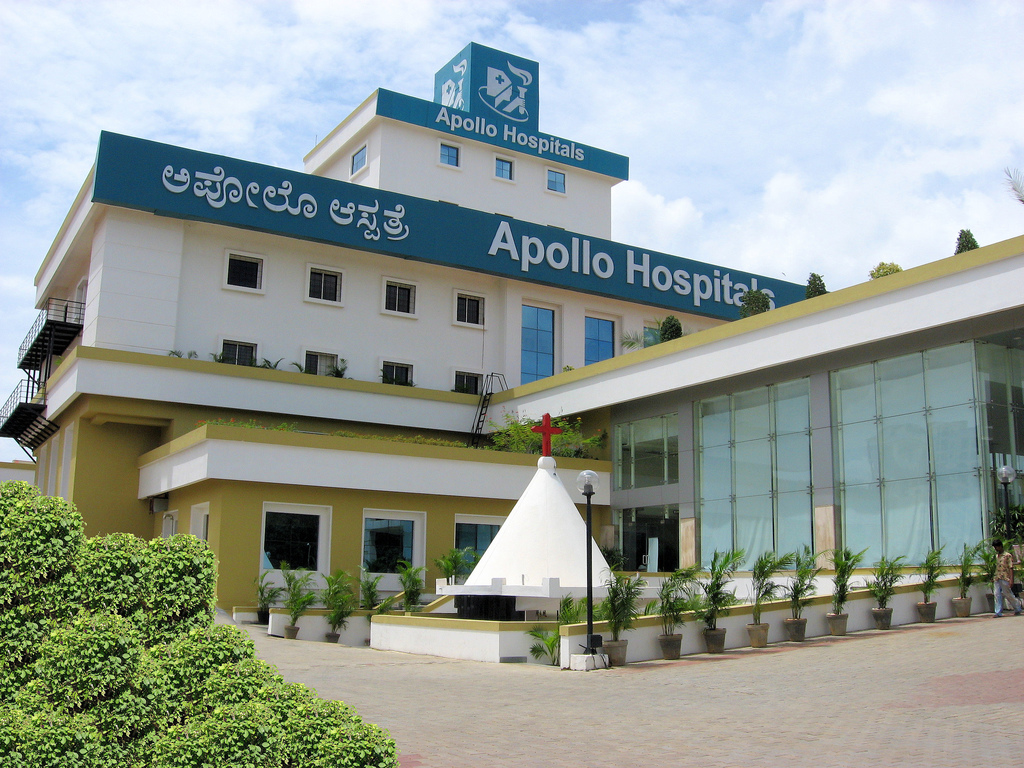 A leading specialist hospital in Chennai, Apollo Hospital, has delivered its social responsibilities to the affected people who came to seek for medical aids after the city was flooded. Apollo took the lead by working round the clock for forty-five days to ensure physical-medical aid was provided indiscriminately to all who knocks its door.

Less than 24 hours after Apollo Hospital was inundated with 4-8 ft of high water, it was almost impossible for people to obtain treatment. But a dedicated team of doctors and auxiliary staff beat the odds of the flood disaster to serve patients by working round the clock.

Chennai, a city of 9.6 million people, witnessed the natural disaster as a result of flood. The flood claimed the lives of more than 280 people, including 18 patients, after the flood knocked out electricity, including generators and switched off ventilators. The 18 patients were in the intensive care unit when a power outage affected ventilators in the hospital.

As a result of the flood, most hospitals had to close down operation which resulted into loss of lives of patients in some hospitals.

While most Chennai hospitals struggled with no power and lack of communications, Apollo Hospital was proactive and had management plan to help save many lives. According to Subbalah  Viswanathan, chief operating officer in the hospital, despite technical problems they encountered, they were able to communicate within and outside to give updates.

“Also, thinking and keeping calm at the time of crisis helped the hospital to get through the worst with relative ease,” he said.

Maari, a survivor from the flood disaster said, ‘’I have been to many hospitals but only Apollo hospital came to my rescue by offering me medical relieve from my pain’.’

While the worst of the rage may be over, Chennai now needs more hospitals like Apollo to open their door-to-door service to those who need it.

Share this on WhatsApp
Related Topics:Apollo Hospital
Up Next

IPMAN calls for total deregulation of the oil sector