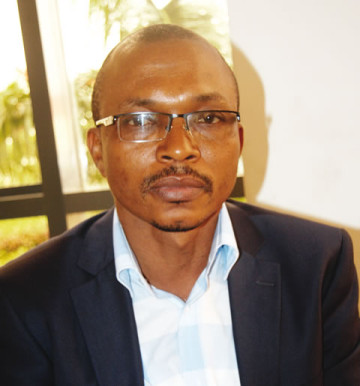 The Nigerian Association of Liquefied Petroleum Gas Marketers has appealed to the Federal Government to remove Value Added Tax and duty on all imported gas equipment into the country.

The National President of the association, Mr Basil Ogbuanu, made the appeal on Tuesday after inspecting the scene of Nnewi gas explosion in Anambra which claimed eight lives and injured many on Dec. 24.

Ogbuanu, who sympathised with the families of the victims and management of Inter Corp Oil Ltd., a subsidiary of Chikason Group of Companies, described the fire as unfortunate.

The president said that a final assessment report would be publicised after the association’s technical team, in conjunction with the DPR, concluded investigation.

“The fire service department in the country should see the incident as a wake-up call to duty.

“If the service had provided early intervention, the fire could have been put-off to reduce the effect of damage,” Ogbuanu said.

On gas utilisation in the country, the president said the high cost of importation of the product’s equipment accounted for why many Nigerians were not using domestic gas at homes.

According to him, government is rather spending foreign currency to subsidise kerosene when there is gas in abundance in the country.

“Gas is abundant and available, cleaner, cheaper, safer and the most efficient cooking energy.

“However, one of the major problems of using domestic gas is the high cost at the entry points of obtaining cylinder, hose, regulator and cooker.

“We are asking the Federal Government to intervene in the area by removing VAT and duty on all imported LPG equipment,” he said.

Ogbuanu also appealed to the Federal Government to improve the state of the roads in the country to minimise involvement of tankers on road mishaps.

He further advised investors coming into the business to put the safety of the public and gas plants first before profit.