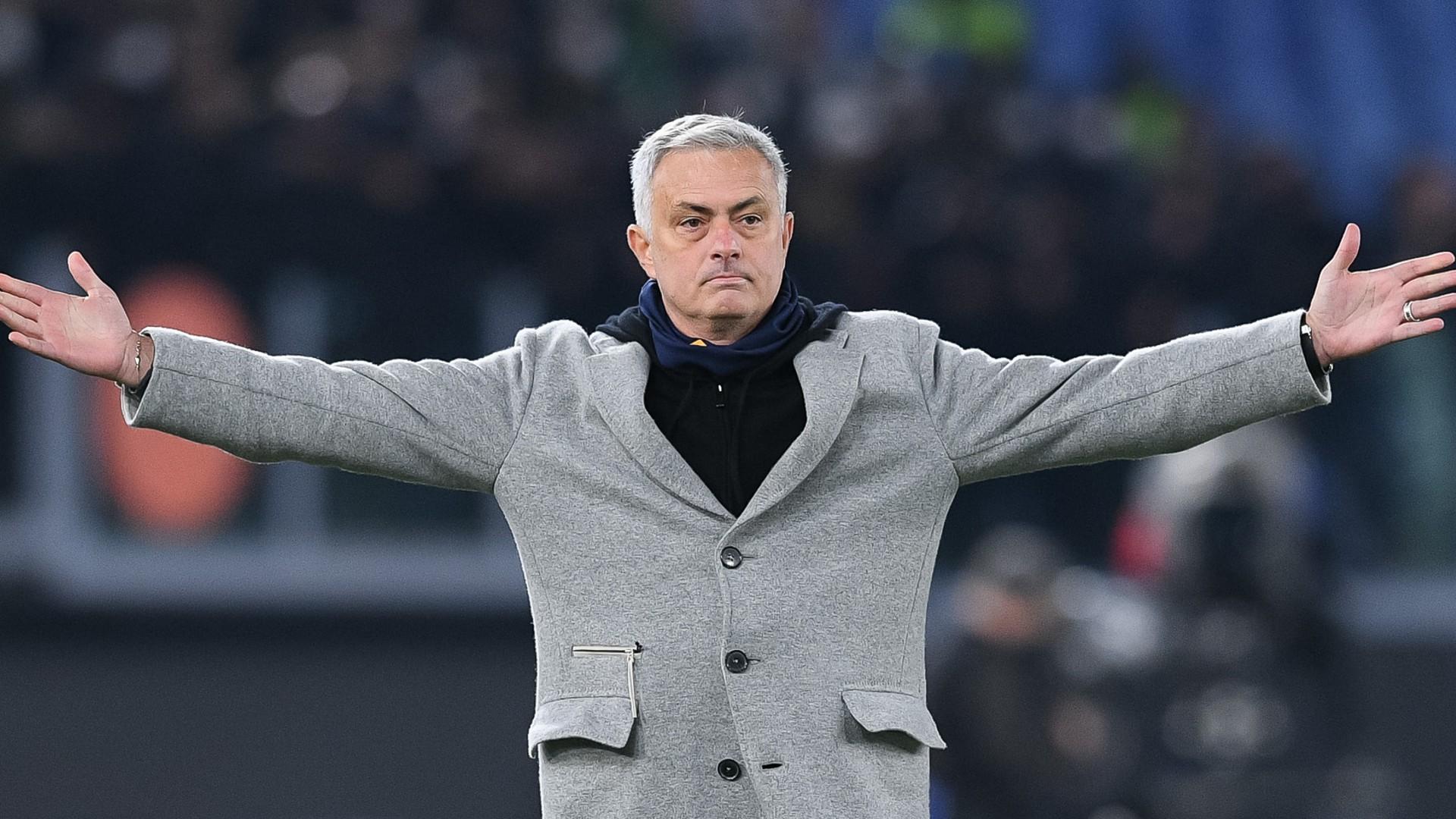 There is no argument that there is an end to everything as the world could be in line to see an end to the coaching career of the ‘Special One’ Jose Mourinho.

The 59-year-old has successfully built a legacy for himself as one of the most accomplished football coaches of our time and the Portuguese has demonstrated this by managing some of the top European clubs around.

Meanwhile, the former Real Madrid boss has admitted that he is only ‘a few more years away’ from retirement National Daily has gathered.

The former Chelsea manager hinting at his career in management potentially drawing to an end in no distant time admitted that: ‘Nothing has changed despite the colour of his hair or even the wrinkles around him as he wants to go on while vowing to continue managing for ‘a few more years’, but he was however quick to accept that his career is nearing its end as he approaches 60.

It is undoubtable that Mourinho, 59, is one of the most successful coaches of the modern era, winning a host of league titles in England, Spain, Italy and Portugal while clinching the Champions League on two occasions.

Though the recent years have appeared less fruitful for the ‘special one’, who finds himself at Roma and with only the Europa Conference League title to show for his last five seasons in the dugout, but his years of accomplishments must never be wished away.

And while many have questioned whether the former Manchester United boss should draw the curtains of his managerial career as he is only four months shy of his 60th birthday, Mourinho has admitted that his retirement isn’t too far around the corner, the man himself has revealed there are still a few years to go before it will be pondered.

‘These 22 years have passed quickly, but I want to continue,’ Mourinho said at the 2022 Quinas de Ouro event.

‘I feel good, I feel strong, motivated, I like winning, I hate losing, nothing has changed.

‘The colour of my hair, yes, even the wrinkles, but I want to go on.

‘Not for another 22 years, as there is no time, but for a few more years.’

Mourinho and his team Roma sit sixth in the Serie A table after winning four of their first seven matches this season, a position they finished in last year as he hopes to finish this season better than the last after adding the likes of Paulo Dybala and Nemanja Matic to their ranks over the summer even as he is adamant that his side overachieved in 2021-22.

‘Last season we did what no one expected, this year we’ll try to do better,’ he said. ‘We don’t have the same economic potential as our rivals.

‘We had a €7m [£6.1m] transfer market, but we have quality, passion, many people who like to work together, which is an important thing, and then at the end of the season we will see.’