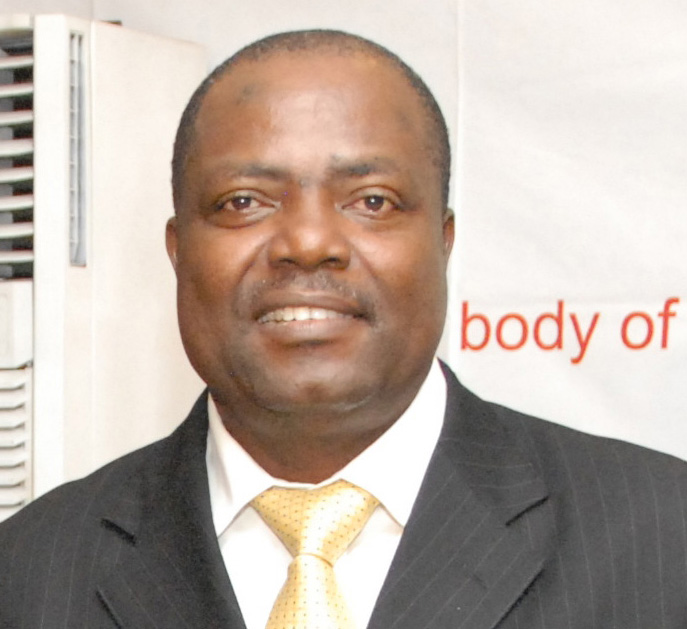 The President of the Association of Telecommunications Companies of Nigeria (ATCON), Lanre Ajayi has advised consumers of telecom services to report any breach of services by telecom operators in the country.

Ajayi who gave this charge in an interview recently said reporting any of such breaches would make the telecom companies abide by the code of ethics.

”We want the public to be aware of its existence, so if there is a breach of ethics, the public should inform us. If there is no report, we wouldn’t know, so we want the people who consume telecoms services to take advantage of the existence of ATCON’s Code of Ethics,” he said.

”The code of ethics is to regulate the conduct of members, set parameters for ethical standards and instill discipline in members, is derived from the ATCON constitution,” the ATCON president said.

He said that the code would promote ATCON’s image as a responsible industry association and would encourage other organisations to do business with its members.

The code, he said will ensure that complaints of unethical and unprofessional behaviour and practices by member companies are investigated and defaulting companies appropriately sanctioned.

According to him, ATCON members are aware of the existence of the Code of Ethics which was unveiled to the general public in October 2015, adding that the code of ethics for professional and business conduct was first envisaged in 2013, and was approved at the Association’s 21st anniversary celebration in October.

He said that the code was approved by ATCON members as the standards by which they were expected to be governed in the practice of their profession and in conducting their business.

Share this on WhatsApp
Related Topics:ATCONbusiness ethics breaches
Up Next

Cost of borrowing increases more than 50% within six months