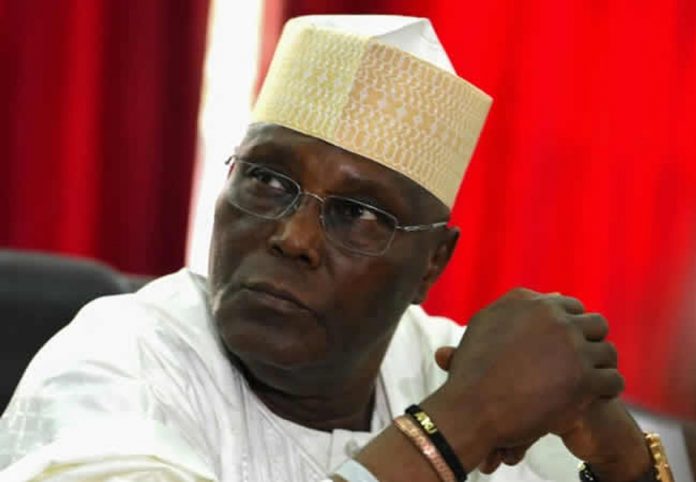 Former Vice President Atiku Abubakar on Wednesday mourned the victims of the Tuesday evening boat mishap in Kano State, which claimed over 20 lives, including pupils of an Islamic school. Atiku noted that the death of scores of passengers in a boat mishap at Badau village of Bagwai Local Government Area of Kano State on Tuesday was a tragedy of colossal proportion and called for proactive safety measures for river transportation across the country.

The former Vice President in a statement expressed sadness over the tragedy involving some adults and pupils of Madinatu Islamiya School from Badau village who were on their way to take part in Maulud celebration marking the birthday of Prophet Mohammed (SAW). 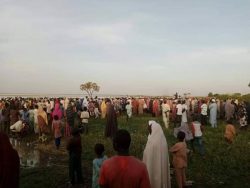 According to him, “a tragedy of this immense proportion is more than unfortunate and the incident demands urgent review of safety standards in the country’s river transportation.”

He stated that he is deeply worried about the fact that this wasn’t the first incident in the country and that these frequent incidence of large scale deaths caused by boat mishaps is not only embarrassing, but should also be urgently addressed.

While conveying his sympathy to the families of the victims, Atiku expressed concern about lack of adherence to safety standards such as overloading or lack of safety equipment like life jackets to minimise death in the event of accidents.

He extended his heartfelt condolences to the affected families, the management and staff of Madinatu Islamiya School and the government and people of Kano State and Bagwai Local Government Area.

He prayed to Allah (SWA) to forgive their sins and grant them Aljannah Firdaus.

The boat was disclosed to be overloaded with 40 to 50 passengers on the trip.