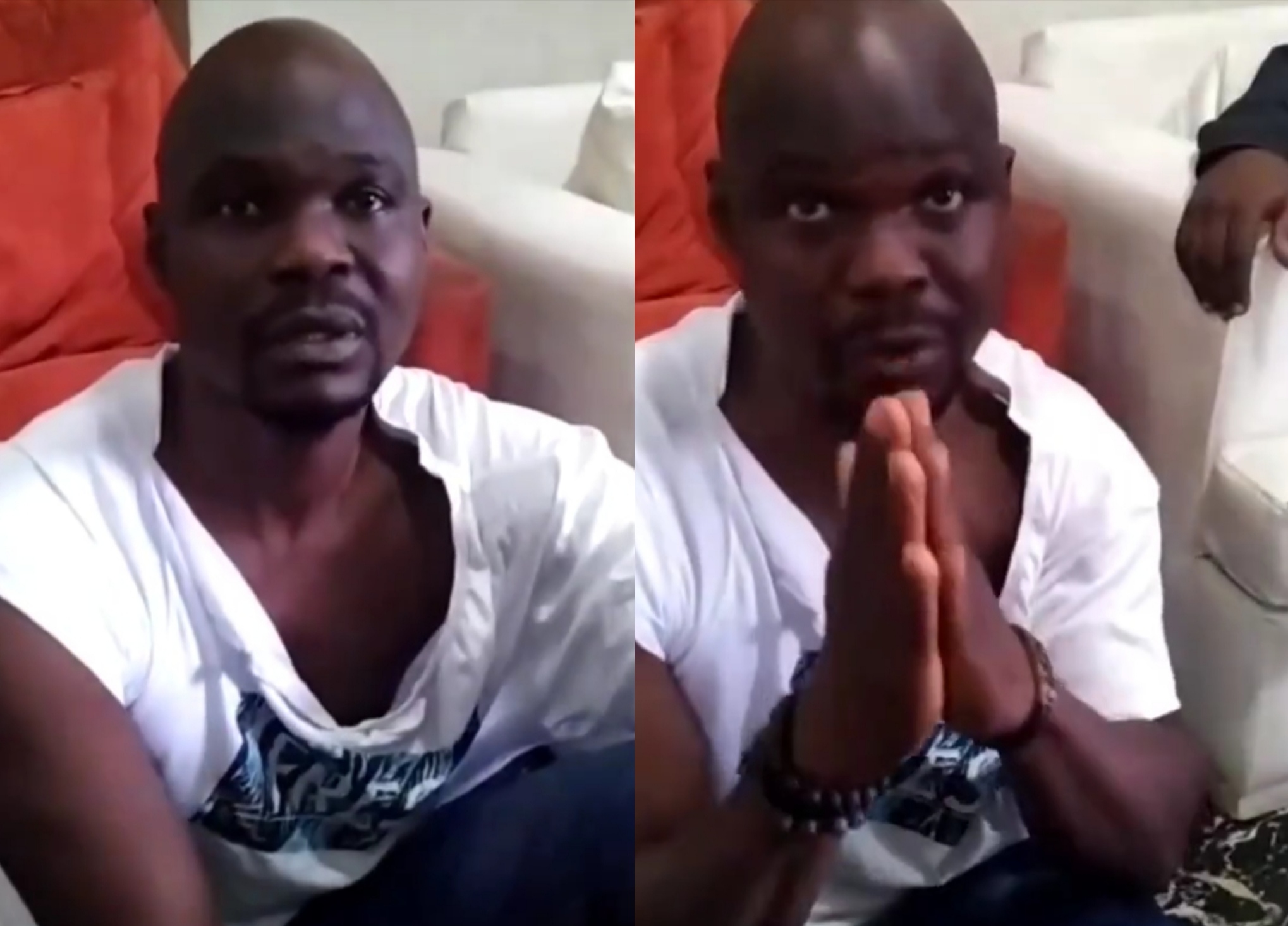 Justice Oluwatoyin Taiwo rejected the actor’s bail application on the grounds that he did not meet exceptional circumstances and criteria to warrant the bail.

“There is no evidence that the appeal has been entered, and there is no indication before this court that the court will not treat the case expeditiously. It is in the view of this court that the Applicant has failed to show special circumstances to warrant him bail because he is facing a serious crime.

The embattled actor was seeking bail pending an appeal for the five years conviction of sexually assaulting a 14-year-old girl.

Baba Ijesha’s counsel, Mr. Gabriel Olabiran, had on August 10 informed the court that a notice for bail pending appeal has been submitted, in pursuance to Section 6(6) of the 1999 Constitution as amended and Section 51 of the High Court law of Lagos State, Administration of Criminal Justice Law.

Olabiran argued that the application is for the court to admit the Applicant to bail, either unconditionally or upon reasonable conditions. He said the application was brought before the court, due to difficulty in getting a date at the Court of Appeal.

The State Prosecutor, Mr Yusuf Sule, however, in a counter-affidavit dated August 18, argued that the defence failed in its address to establish the special circumstances which might grant the convict bail.

“My Lord, the defence has failed woefully in addressing the special circumstances which can be used to grant the convict bail.’’

The court on July 14 sentenced the actor to five years imprisonment, for sexually assaulting a 14-year-old girl.

The court held that the Prosecution had successfully proven the charge of sexual assault of a minor and indecent treatment of a minor against the convict.