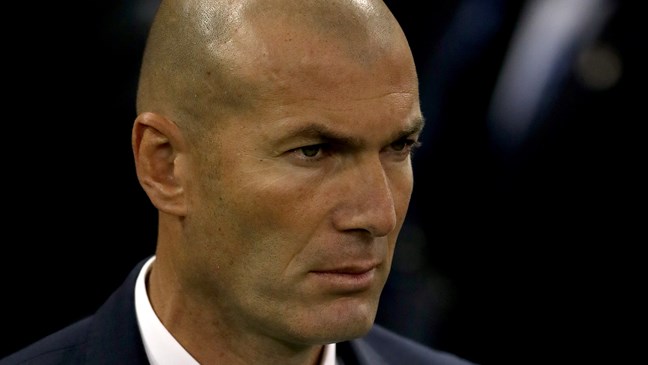 National Daily gathered that Real Madrid’s £150million summer signing Eden Hazard will have to wait before making his competitive debut for the LosBlancos after picking up a thigh injury.

The club has confirmed that Hazard will undergo further tests on an injury he is thought to have suffered in training.

Reports in Spain say he is definitely out of the league opener against Celta Vigo tomorrow.

Hazard, 28, had taken part in Real Madrid’s pre-season fixtures but has given Zinedine Zidane a timely blow ahead of the new season.

Spanish journalist Lucas Navarrete broke the news on Twitter and claims that he could be sidelined for at least three weeks.

He said: “Hazard will be out AT LEAST three weeks, could be four knowing how tricky these injuries are.”

A statement on Real Madrid’s official site read: “After the tests carried out after training today on our player Eden Hazard by the Real Madrid Medical Services, he has been diagnosed with a muscular injury to the anterior part of his right thigh.

“His recovery will continue to be assessed.”

He could also miss games against Valladolid, Villarreal, Levante and potentially a trip to Sevilla.

Breaking: Revealed! Reasons why Lionel Messi may win the 2018/2019 UEFA Player of the Year award