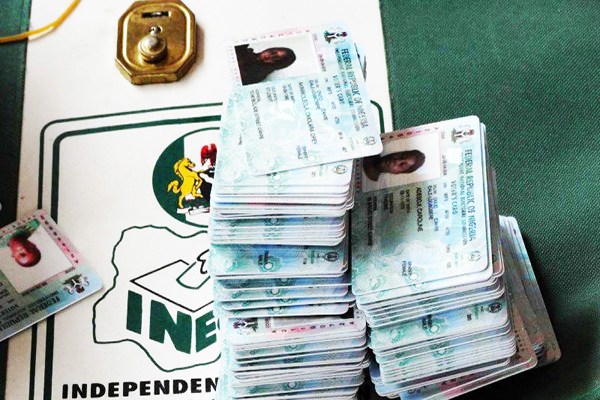 The Coalition of Democrats for Electoral Reform says the order of President Muhammadu Buhari to security agencies on ballot box snatching should not be misunderstood, noting it is stated within the context of the law.

The Executive Director, CODER, Dr. Wunmi Bewaji, said this while addressing issues relating to the rescheduled February 23 polls at a news conference on Wednesday in Lagos.

Buhari had, at the caucus meeting of the All Progressives Congress in Abuja on Monday, said security agencies had been given the go-ahead to “deal ruthlessly” with ballot box snatchers.

The President warned that anyone who engages in ballot box snatching during the rescheduled elections does so “at his own expense.”

Bewaji said that ballot box snatching was a crime under the law and the security agencies have the power to arrest culpable individual.

“The President’s statement must be understood within the context of the law. The President might end up being right in certain regard.

“But, per adventure, in the process of arresting such an individual and the individual resists arrest, our criminal procedure allows for the security agencies to use force and that might be fatal at the end of the day.

“I do not think the President is advocating outright shooting of someone engaging in that criminality,” Bewaji said.

On the postponement of the election, Bewaji said that CODER, an accredited election observer group, observed that INEC was clearly unprepared for the election.

According to him, INEC must do all within its power to fix the defects in its logistics chain, which had led to the postponement of the election.

“This unpreparedness may not entirely be the fault of INEC but was perhaps due to the late approval of their budget by the National Assembly.

“INEC must, however, review its planning and logistics and ensure that they have fallback plans in case of unforeseen challenges,” he said.

Bewaji said that electoral materials, as reported by CODER field observers, started arriving in many of the states on February 15, with noticeable challenges in the overall logistics.

“CODER election observers also noticed that there were challenges trailing the submission of lists of party agents by various political parties.

“We also noticed poor morale among the ad hoc staff engaged by INEC due to the inadequate arrangements for their welfare.

“CODER believes that this situation should be urgently addressed as it is capable of creating room for unnecessary compromise among these critical election personnel,” he said.