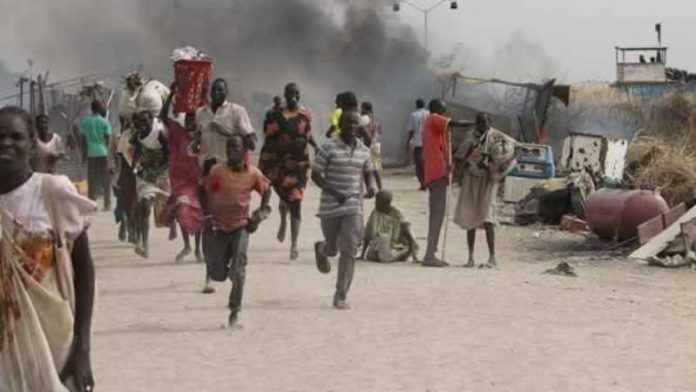 In June alone, bandits operating in Zamfara has sacked no fewer than 30 communities, while displacing locals in more than 70 villages in the Gummi/Bukkuyum Federal Constituency of the state.

Federal lawmaker Suleiman Abubakar Gumi said this while moving a motion on the need for the military to send more troops to the areas.

These happen daily, he said.

He said the bandits had imposed levy on members of the communities and asked for ransom money from those they kidnapped.

Gov Bello Matawalle has been mobilizing citizens to obtain licence for gun ownership so they can defend themselves.