There are indications that Money Deposit Banks are desperately looking out for legal means to expend excess dollars in their possession as the Central Bank of Nigeria unrelentingly pumped more dollar in the interbank forex market.

National Daily gathered Banks had cleared all backlog of demands for foreign currencies for basic travel allowance, school fees and medicals. According to sources, for instance, an unnamed tie one lender had so much dollars that the bank’s marketers had been asked to encourage customers to request for foreign currencies.

One of the sources told National Daily that the bank took this approach in other to avoid a situation where it would be forced to return excess forex to CBN. It explained that doing so would force the CBN to reduce the quantity of Forex it sold to banks.

Another source from First Bank said following the CBN intervention, the bank had succeeded in clearing all pending requests for Forex as far back as September, 2016.

Also, a source in Guaranty Trust Bank commended the decision of the CBN to flood the market with Forex, thereby allowing the banks to meet legitimate demands from its customers.

It was also gathered from Heritage Bank that prior to now, the bank published the names of individuals and companies it disbursed Forex to in a page of any particular newspaper.

Meanwhile as the naira continues to appreciate against the dollar and other foreign currencies amid liquidity boost, indications emerge that CBN is unrelenting in its move to ensure more liquidity in the interbank FOREX market, as it will inject more foreign exchange into market early this week.

Even though the Bureau de Change and parallel market segments have also benefitted from the recent interventions, the next action of the apex bank is sending jitters to currency speculators who hitherto took advantage of the scarcity of foreign exchange in the recent past.

Confirming the proposed additional foreign exchange injection into the system, the Acting Director, Corporate Communications of the CBN, Mr. Isaac Okorafor said that bank was determined to sustain the provision of liquidity in the foreign exchange market in order to enhance accessibility and affordability for genuine end users.

In a data released by the CBN, the apex bank, within three weeks, injected more than $1.4 billion dollars for both wholesale and retail intervention into the interbank Forex market. 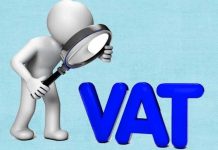 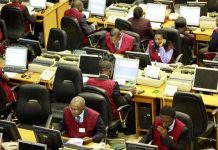 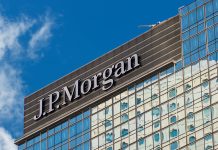