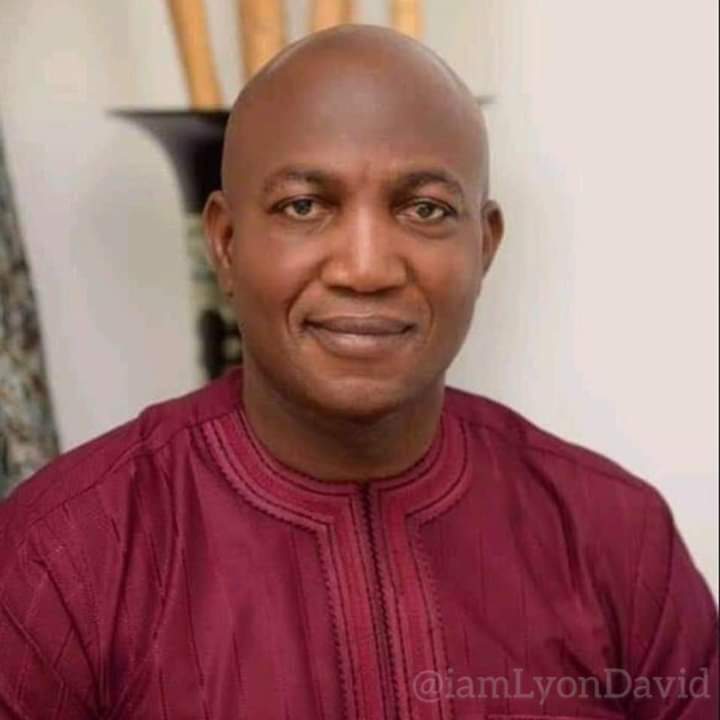 The APC has kicked against the declaration of the Peoples Democratic Party’s Douye Diri as the governor-elect of Bayelsa State by the Independent National Electoral Commission, INEC.

And it is very likely it will go to court to challenge the electoral umpire.

The party rejected INEC’s decision, saying that the party will seek legal redress and go to the court to reclaim its mandate.

He accused the electoral body of appropriating judicial powers to itself over the Supreme Court ruling.

The apex court disqualified the APC governor-elect because his running mate Degi-Eremienyo presented forged documents to INEC during screening.