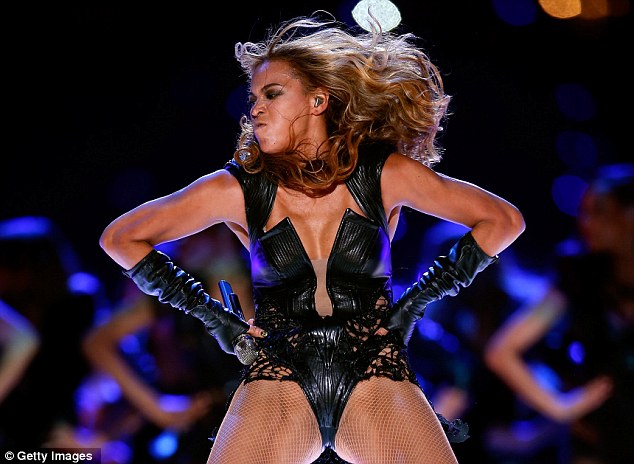 “Together with Time for Change, we raise our voices as mothers, artists, and as activists,” she wrote.

The rally will take place in Washington, D.C. and other cities around the world.

Chime for Change, a global campaign Beyoncé cofounded aims to empower women and is an official partner with the Saturday’s event.

“As #GlobalCitizens, we can make our voices heard and turn awareness into meaningful action and positive change.”

The Women’s March takes place the day after Donald Trump is sworn in as the 45th President of the United States.

The march was organized in response to his misogynistic and prejudicial rhetoric he used throughout his campaign.

Groups that feel attacked by Trump’s derogatory remarks include: women, Mexican-Americans Muslim citizens and members and allies of the LGBTI community.

Artists like Katy Perry, Cher, Zendaya, Madonna and more have not only publicly supported the efforts of the Women’s March but will also be in attendance at the event, which begins at 10 a.m. at the intersection of Independence Avenue and Third Street SW.

At press time, there are 616 sister marches on record that will take place across the United States, Europe, Africa, Asia and Australia.

Beyoncé’s show of support follows one of the most vocally political periods in her career.

The singer infused the rhetoric and ideologies of the Black Lives Matter movement into her visual album Lemonade, which featured the mothers of slain black men like Eric Garner, Trayvon Martin and Michael Brown.

At the Super Bowl, her back-up dancers dressed in Black Panthers-inspired gear.

Just prior to the election, she performed at a rally in support of the Democratic nominee Hillary Clinton.