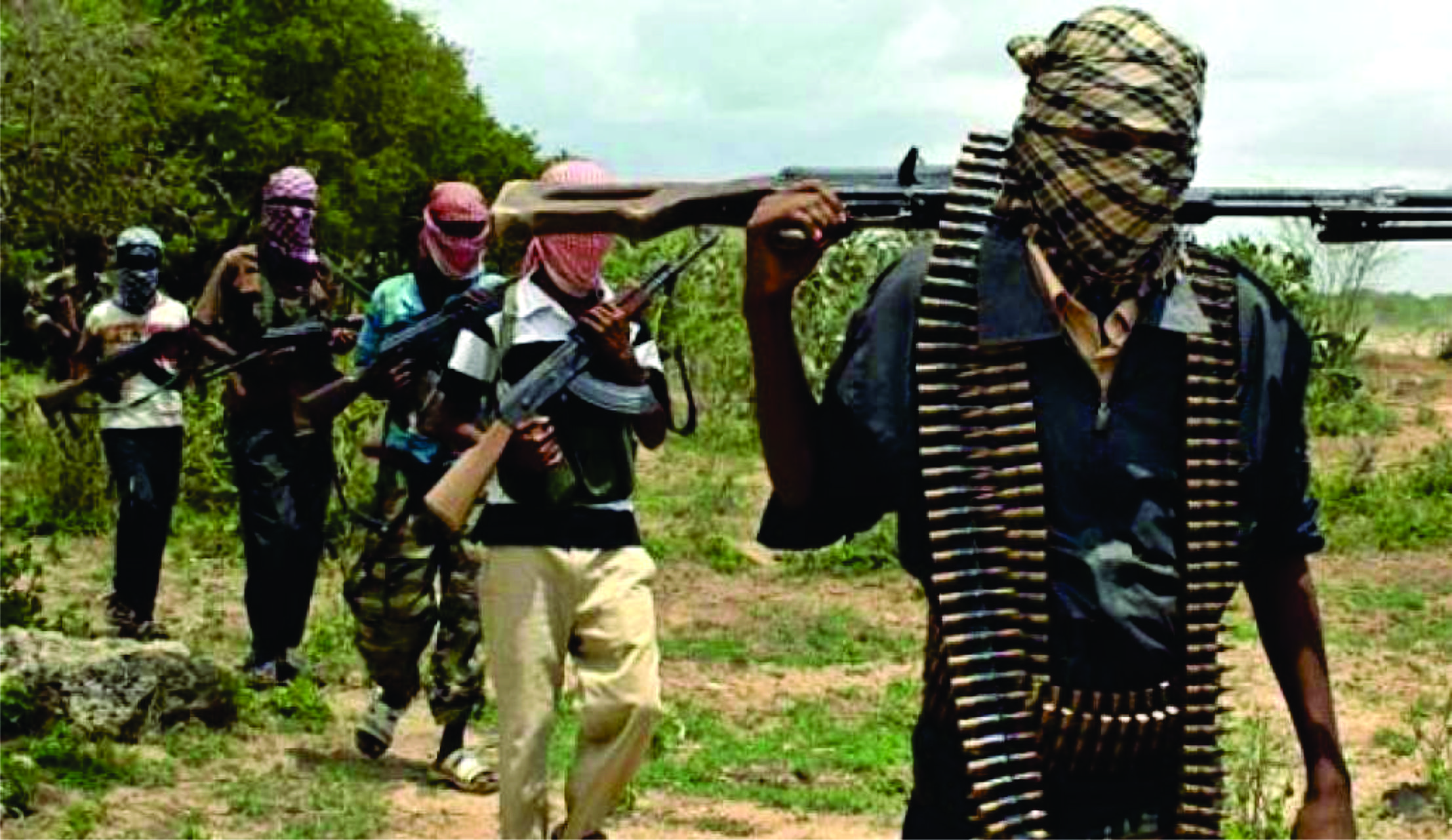 TO meet President Muhammadu Buhari’s December deadline for the Nigerian Armed Forces to end Boko Haram insurgency, the Chief of Army Staff has not only relocated to the war zone, but he is also leading operations in the Sambisa Forest.
The National Daily was reliably informed by a source that Major-General Tukur Yusuf Buratai has personally been leading the various military battalions in the bush for the past 20 days as at the time of this report.
Our source revealed that the military has clearly changed their strategies to make the war more effective, adding that the momentum at which the war is being prosecuted indicates that the army may hit the December deadline.
Various military outfits which include the Artillery, Armoured, as well as the Air Force, have been deployed on full operations in the forest. The military squads were said to be killing the terrorists en masse, retrieving weapons and destroying their property in the bush.
Our source disclosed that the success currently recorded is coming from only the Nigerian Armed Forces, saying that when the Multilateral Joint Forces will join the squads in the battlefield, total victory will be assured within a short time. According to him, the military have grossly depopulated the insurgents.
He also said that the Army also go along with Journalists in Borno to personally witness the operations in the bush and cover the military actions live.
Accordingly, journalists have firsthand observation of the military operations against the Boko Haram terrorists. This, perhaps, will check international propaganda of abuse of human rights against the Nigerian Army in the Boko Haram war.
The military were gathered to have directed citizens to keep off the Sambisa Forest and the surrounding bushes. In the prevailing operations, anybody found in the bush is immediately arrested and those who try to resist or attack the military personnel are killed in the confrontation.
In the current war, the military now live with the insurgents in the forest, after cutting off supplies of several items to the Boko Haram insurgents.
Meanwhile, it was gathered that after the invasion of a village in Borno, the 7 Division of the Nigerian Army in Maiduguri has banned the use of horses in the city. The Army was said to have advised the general public, particularly, traditional rulers to suspend riding on horses in this period of battle with the insurgents.
Spokesman of the division, Colonel Tukur Gusau, was said to have alerted that the terrorists have changed their strategy to use of horses in their operations. He had assured that all terrorists’ logistics would be destroyed and peace restored to all the troubled areas of the North East.
The Army has also appealed to the public to continue to support “Operation Lafiya Dole” by promptly reporting suspicious movement of vehicles or persons loaded with supplies meant for the terrorists.