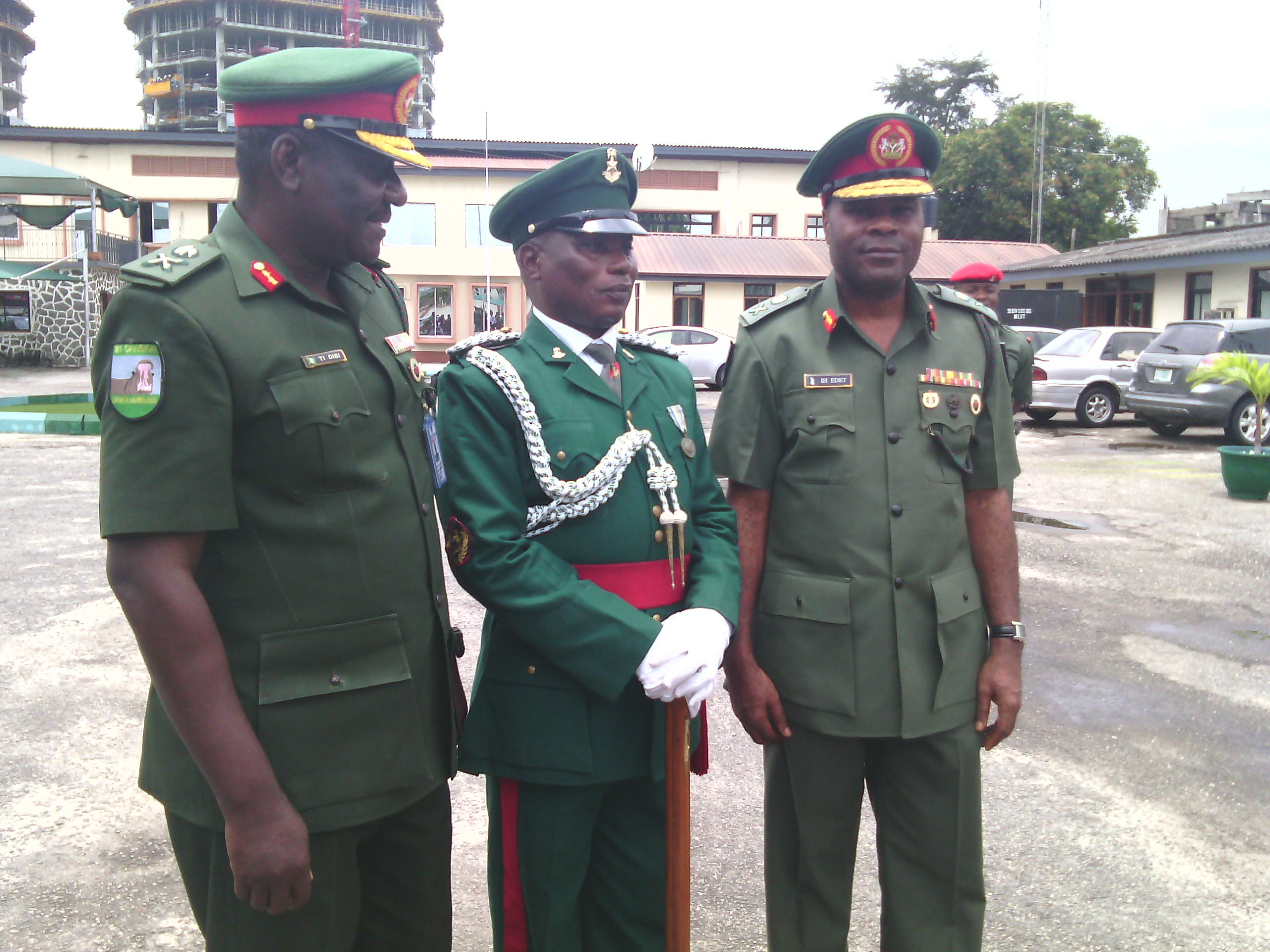 Although he didn’t disclose the number of insurgents that were arrested, he explained that the most challenging moment during his stint as the GOC was taming the excesses of Boko Haram insurgents and other criminals activities within his area of jurisdiction.

Maj Gen Dibi, while handing over to the new GOC, Maj Gen Isidore Edet at the Division Headquarters, Kofo Abayomi, called on officers and soldiers of the division to take their military duty seriously to advance the course of the force.

Addressing officers and soldiers at the Bonny Camp Cantonment parade ground later, Gen Dibi praised the troops for their excellent performance and cooperation during his stay. He called on those who are lagging behind to change their attitude to work noting that “army job is voluntary and nobody should be forced to do the job”.

“You must be at alert because even though you are not in the North east, Boko Haram can operate here and anywhere. However, we have contained their excesses.

“As I exit the army today, having served mandatory 35 years, I don’t want to hear any careless death or attack somewhere or anywhere in Lagos. I want to hear good news about 81 Division,” he added.

Gen Dibi who served 18 months as the General Officer Commanding, was recently retired from the army following the deployment of senior officers approved by the Chief of Army Staff, Maj Gen Tukur Buratai.

Describing the new GOC as “highly knowledgeable, intelligent infantry officer”, he admonished troops to “tap into his experience and exposure in the service” and be the best in their professional career in the army.

High point of the handing over was the decoration of the new GOC, Maj Gen Edet with the insignia of the division and the Quarter Guard ceremony of handing over to the out-going GOC of the 81 Division flag.