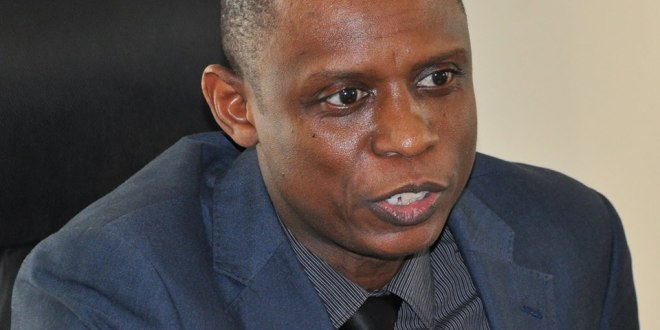 Aliyu made this statement in a paper he delivered as the guest of honour at the first Kaduna automotive fair and exhibition/stakeholders conference organised by Routes and Roads transport company.

According to the DG, aside the fiscal regime which places a tariff of 35% plus a levy of 35% on Fully Built Cars and 35% tariff on Fully built up commercial vehicles, other pillars of the NAIDP that which will make it sustainable are the marketing programme, standard, human capital development and local content.

On the marketing programme, the DG stated that “under this programme, a fund is to be established to be offered to Nigerians at low cost to finance their commercial fleets and cars.

“The programme is being re-deigned to involve more Nigerian banks. It is expected that once this is launched, more Nigerians can afford more new cars and the provision in NAIDP to restrain import of used vehicles will be applied”.

Aliyu added that “the development of automotive laboratories as provided for in the plant for safety tests in now at 70% completion stage. There is the material test lab in Zaria, the component test lab in Enugu and the emission test lab in Lagos”.

Also speaking on human capital, the DG said “a significant level of achievements has also been recorded in this aspect as NADDC continue to roll out programmes independently and with partners including the Presidency”.

The NADDC boss also explained that “with the level of achievement in assembly capacity, council has increased focus on developing capacity to produce components locally. To this end, it has commenced engagement with various state governments”. Implementation of the NAIDP started in October 2013, and is expected to be a ten year programme.