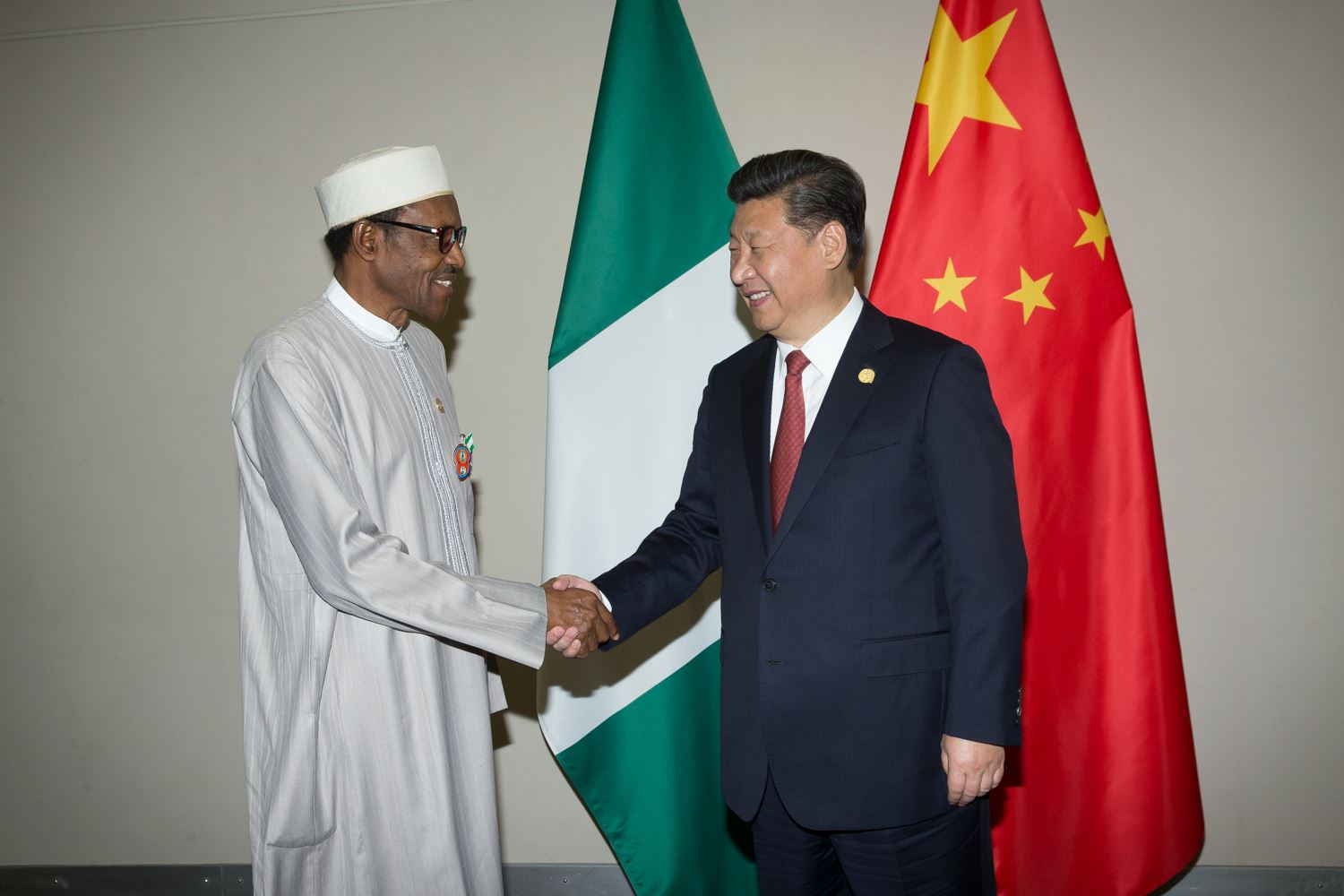 The Nigerian President, Muhammadu Buhari, has been said to insist on the country’s foreign diplomacy shift from West towards the Asian continent.

Femi Adesina, Special Adviser to the President on Media and Publicity, said that the relationship between Nigeria and China is one that President Muhammadu Buhari cherishes and values highly.

Adesina made the remark while receiving in audience the Vice Minister of Information of State Council, People’s Republic of China, Mr. Guo Weimin, who was on an official visit to Nigeria.

The Presidential spokesman said the fact that the Nigerian President cherishes the cooperation between Nigeria and China, automatically, means there will always be areas of mutual cooperation between the two countries from which their media organisations should profit.

He reiterated the readiness of the presidential media team to build on the existing relationship while also exploring other areas of cooperation.

Adesina further assured the visiting Minister that the presidential media office will work closely with the Ministry of Information to explore areas where the agreements signed during the visit will enhance the interests of the Nigerian media in particular and the Nigerian government in general.

ALSO SEE: Buhari must not think of running for another term, says clergy

The Vice Minister, Guo Weimin, had earlier informed Adesina that he led a team of other officials of the Chinese government to explore areas of exchange of ideas towards deepening the relationship between the Chinese and the Nigerian media industry.  He mentioned New Media, transparency in governance, broadcast communication and socio-cultural values as areas in which they hope to share ideas with their Nigerian counterparts.

He also acknowledged that Presidential spokesmen have a big role to play in deepening this relationship and therefore solicits the cooperation of Mr Adesina in that regard.

Gou Weimin also said that his delegation had interacted with a broad spectrum of Nigerian media professionals to hear first-hand from them their expectations from the visit of the Chinese.

Share this on WhatsApp
Related Topics:ChinaMr. Guo WeiminPeople’s Republic of ChinaPresident Muhammadu Buhari
Up Next

Jonathan under fire for statement about Buhari

Will the US strike North Korea?