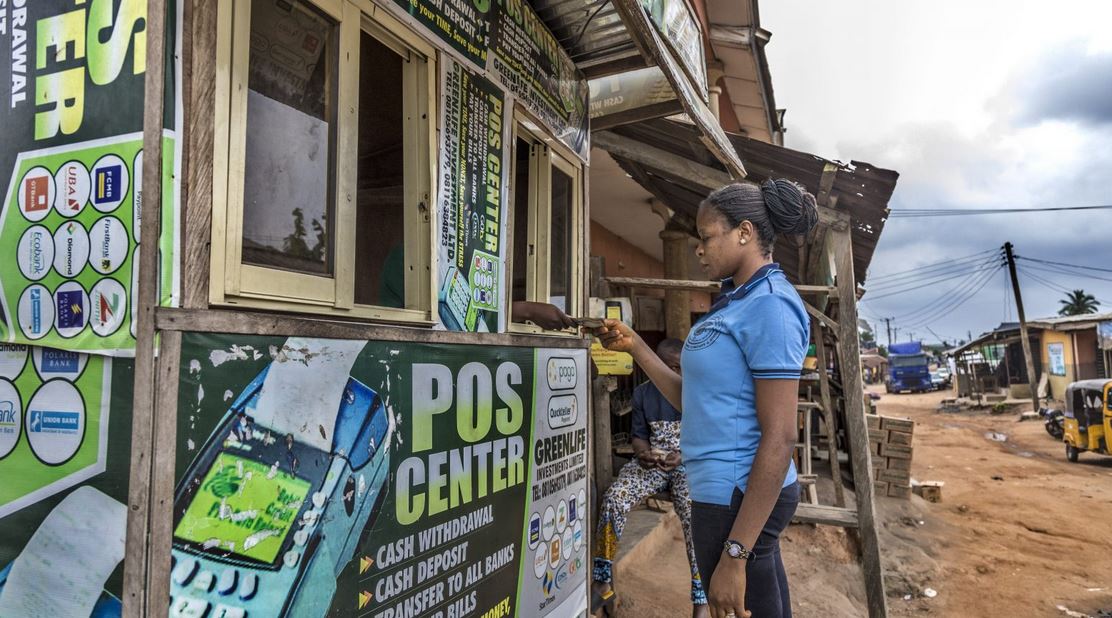 Point of Sale (PoS) operators in some parts of the country have increased their charges by 300 per cent as withdrawal limit policy of the Central Bank of Nigeria (CBN) commenced on Monday 9, 2023.

Investigation shows that some operators now charge N300 for every N10,000 withdrawn or transferred to another account instead of the N200 they used to charge.

One of the operators in Ikeja said the hike became imperative after banks imposed a three per cent charge on withdrawals of over N500,000.

“We had to increase our prices after the three per cent charges on our withdrawal today, three per cent. I feel this is daylight robbery,” she said.

Another reason for the hike in charges, she explained, is that “some of the banks use savings instead of current accounts when issuing the PoS terminal because of the heavy charges involved. This development has forced us to choose between the devil and the deep blue sea.”

Another operator, Kunle, does between N700,000 and N900,000 transactions a week and does not like going to the bank every time he runs out of cash.

“I’ have resigned to fate,” he said, adding that he would be paying the three per cent bank charge for the withdrawals.

He added that he was worried that his customers might be discouraged from using PoS.

In a new circular issued to all banks, the CBN increased the maximum weekly limit for cash withdrawal across all channels with effect from 9th January, 2023.

Commercial banks yesterday began enforcement of the CBN cash withdrawal limit for transactions across all channels.

The policy limits weekly cash withdrawal to N500,000 and N5 million for individuals and corporate bodies  respectively. The implementation of the   policy has also flipped the charges imposed by PoS agents.

A branch operations manager in one of the tier-1 banks in Marina, Lagos, said his bank’s IT unit has been directed to ensure that any customer that exceeds the set limit is debited the excess amount fee.

The source said the enforcement of the policy started with customers being advised to embrace digital payment to transact more without restrictions.

Access Bank, Zenith Bank, among others, have sustained their sensitisation to customers on the need to embrace digital channels to avoid the restrictions.