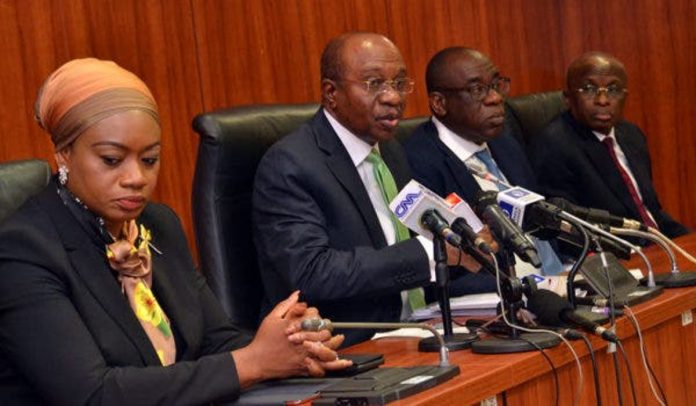 The Central Bank of Nigeria (CBN) has dismissed a report on planned replacement of Naira notes with the country’s digital currency, eNaira.

Reports emerged at the weekend that the apex bank will phase out the Naira with the eNaira serving as the single currency for trades in Africa’s largest economy.

The digital currency was launched in October 2021 in a bid to check the growing adoption of cryptocurrency among Nigerians.

The launch of the eNaira made Nigeria the first country in Africa to officially have a digital currency as a legal tender.

The CBN’s Director of Corporate Communications, Osita Nwanisobi, in a statement on Saturday dismissed the claim as outright falsehood.

He said the eNaira was created to complement the physical cash in trades and not to erode its presence as is being speculated.