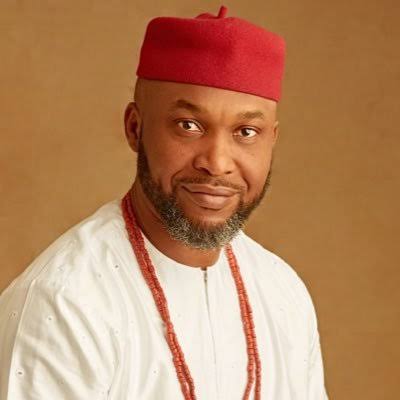 Chidoka made the call in a statement on Tuesday in Awka while reacting to council elections in the Federal Capital Territory (FCT) which held on Feb. 12.

He said there were “disturbing“ observations during the conduct of the polls that needed to be improved on before Ekiti, Osun elections and the 2023 general polls.

“After the Anambra elections and the complaints raised about the BVAS, I had expected the FCT elections to be a walk-in-the-park for INEC.

“I believe other close watchers, like me, were perturbed by YIAGA’s “Watching The Vote“ report which made disturbing observations about the FCT LG elections.

“The late deployment and commencement are worrisome. INEC needs to explain why such logistical issues could not be controlled in a small election such as the FCT local council elections?

“INEC should identify and hold people responsible and call out any agency that did not live up to expectations.

“The usage of BVAS was fraught with challenges, including wrong configuration of BVAS to respective polling units, failure to accredit voters, as well as delays in authenticating voters within processing time,” he said.

Chidoka said the report of YIAGA on the election which indicated mass disenfranchisement as a result of dysfunctional BVAS, late deployment of materials and equipment, wrongful allocation of machines and late transmission of results.

Chidoka said BVAS glitches were embarrassing, considering INECs promise to fix them after the Anambra election.

“Upon further investigation by Yiaga Africa, we discovered that INEC allocated voters to new polling units without informing voters of the changes to their polling units.

“INEC’s Election Result Viewing Portal is one innovation that has helped to buoy public confidence in the electoral process. INEC should guard and sustain it.

“If a metropolitan area such as the FCT can encounter these issues, what would happen during the 2023 election in 170,000 poll units across the remote regions of the country?

“INEC has Ekiti and Osun as test runs to renew our confidence in its capabilities,” he said.

Chidoka said the reported failures at a municipal election were causes for alarm and that INEC owed the people a duty to renew trust in its capabilities and restore confidence in its role as an impartial umpire.

He said that INEC should, as a matter of urgency, provide explanations on these and other issues raised by YIAGA and other election monitors.

Share this on WhatsApp
Related Topics:Biometrics Voters Accredition SystemChidokaimproveINEC
Up Next