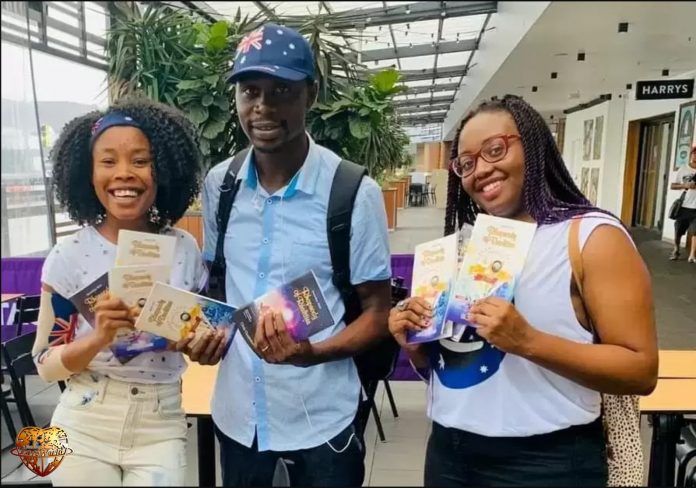 The Christ Embassy on Friday, October 1st lightened major cities across Nigeria with hope and resilience in commemoration of the country’s 61st Independence anniversary. Members of the ministry engaged in colorful carnivals, street shows, prayer services, and free distribution of Rhapsody of Realities across the country, bringing inspirations of better days to citizens who have become despondent and helpless with the current situation in Nigeria.

The carnival marked the beginning of the ReachOut Nigeria Fiesta 2021.

For the Ministry, this year being the Year of Preparation is filled with several activities for the ReachOut Fiesta. The agenda is to Christianize the nation and prepare many for the coming of the Lord Jesus Christ in line with the 6.5 billion mandates given by the Man of God, Pastor Chris.

Millions of copies of the number one daily devotional, Rhapsody of Realities, were distributed free during the carnivals and numerous souls were hauled into God’s Kingdom. People from all walks of life excitedly received their copies of the Messenger Angel, expressing profound appreciation to LoveWorld President, Reverend (Dr.) Chris Oyakhilome, for the gift of the Rhapsody of Realities.

“This is a statement that Nigeria belongs to God and God’s Word will continue to prevail. It is just the beginning of the ReachOut season as there is more to come,” the organisers declared.

The free distribution of the Rhapsody of Realities across the country on October 1 has been going over the years. The 2021 edition was unique in that the Christ Embassy Church was the only organized group or non-state that had the courage to take to the streets to mark Nigeria’s 61st Independence Anniversary with joy, as a time that millions of Nigerians viewed the day with gloomy emotions.