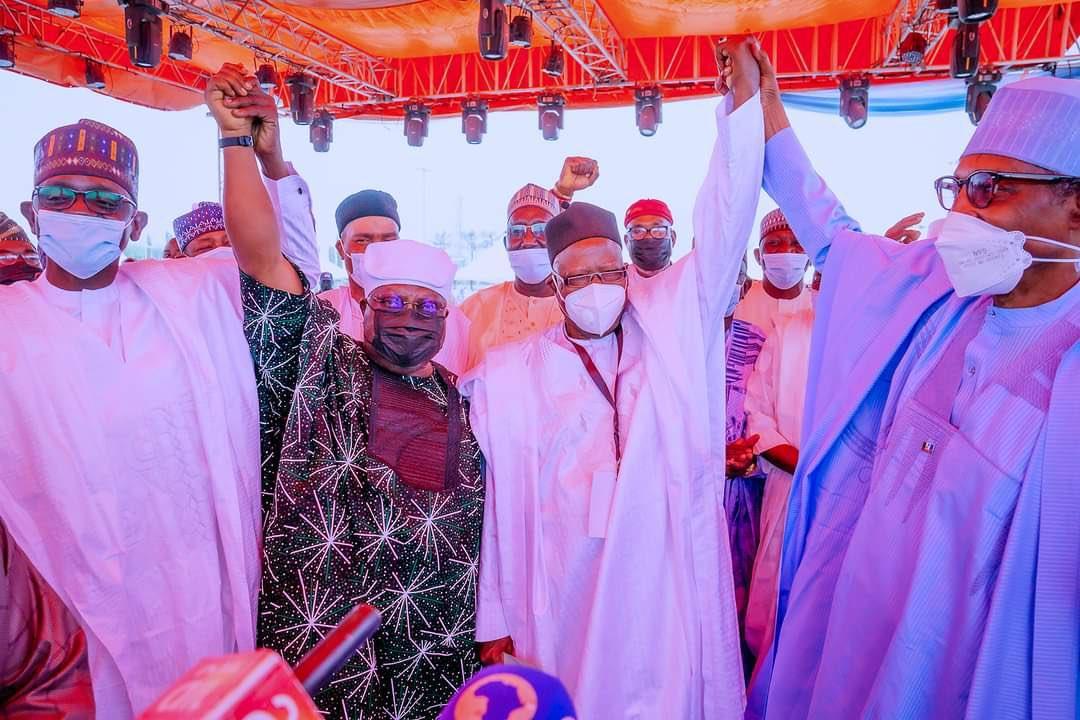 A Chieftain of the All Progressives Congress (APC) in Ekiti, Mr Kayode Ojo, has lauded the timely intervention of President Muhammadu Buhari in resolving the crisis within the party ahead of its just concluded National Convention.

Ojo, also an aspirant in the January State Governorship Primary of the party, gave the commendation in a statement by his Media Aide, Alhaji Deji Ayelabowo, in Ado-Ekiti.

While commending Buhari for his impartial conduct, he said the president had displayed maturity and leadership quality in overseeing a peaceful and successful national convention.

“I want to sincerely commend President Muhammadu Buhari for his intervention, especially in respect of the chairmanship aspirants, to ensure rancour free convention.

“The president’s intervention is a good step to ensure that there was a convention without malice.

“His intervention, by inviting the stakeholders and leaders, has brought calm and peace which has rescued our party from disintegration and disharmony.

“I am satisfied with the convention. All the new National Working Committee members are eminently qualified to pilot the affairs of our great party,” Ojo said.

He said that when people of like minds come together to form a union, they have seized to be a fragment of their former union.

According to him, as long as those who emerged as the national executives are card-carrying members of APC, they have all the rights, as bonafide members of the party, to vote or be voted for.

He, however, urged APC members to support and work with Sen. Abdullahi Adamu led National Working Committee, (NWC) to come up with a reform that would ensure and promote internal democracy, as “the most important task before them now”.

Ojo said that once the party NWC could achieve unity among members, then, “there is a brighter chance to lead the party into landslide victory across the country, particularly the presidential election”.

The party chieftain, also urged the leadership to ensure that “no stone is left unturned” in bringing succour to Nigerians.

He advised the new NWC to revisit the activities of the past Caretaker Committee to focus on the right thing and correct the mistakes they made toward making the party a democratic one, where everyone would have a sense of belonging.