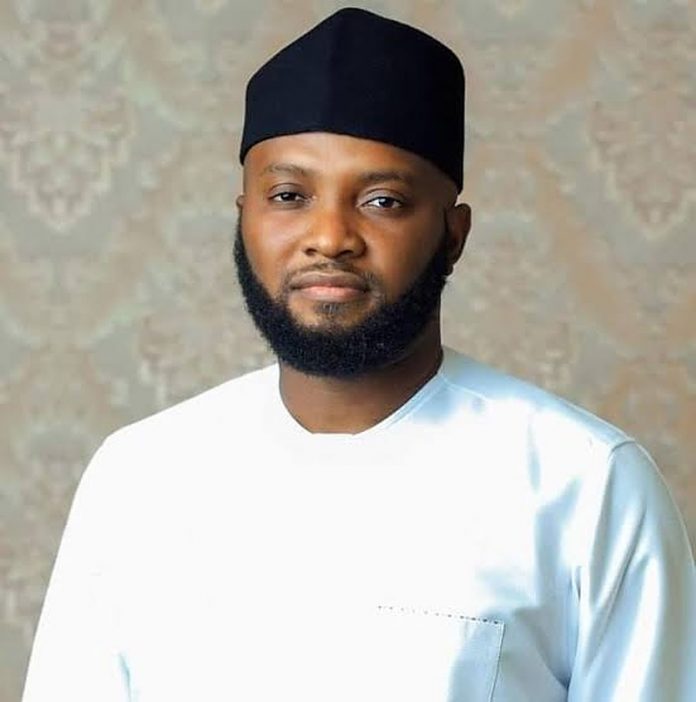 A federal high court sitting in Abuja has ordered the arrest of Imo state deputy speaker, Amarachi Chyna Iwuanyanwu, over his alleged involvement in a N75million fraud.

Justice Charles Agbaza gave the order following Iwuanyanwu’s failure to appear in court to answer to the four-count charge filed against him by the Inspector General of Police (IGP).

In the charge marked: CR/230/201, Iwuanyanwu and a firm, Sungold Estate Ltd, were alleged to have defrauded Wanogan Farm Ltd to the tune of N75million by allegedly making dishonest and fraudulent claims in respect of a property known as “Heroes Place, Plot 145, Adetokunbo Ademola Crescent, Wuse 2, Abuja.”

The Deputy Speaker’s lawyer, Nabal Ominigbo apologized for his client’s absence who he claimed is suffering from some health challenges. Ominigbo was however unable to present any medical report to support his claim when the judge requested for one.

Justice Agbaza who was angered by the lawyer’s failure to present a medical report, noted that the defendant is acting as if he was above the law following his failure to show up in court after being served three hearing notices.

Prosecuting lawyer, Umoh Inah Inah also recalled how the court issued a bench warrant against the Iwuanyanwu after he failed to show up in court. Inah revealed that the defendant was later arrested at the Owerri airport by Inspector Godwin Tanko of the Intelligence Response Team (IRT).

He revealed that the intervention of security personnel attached to Imo State Government House, frustrated the defendant’s arrest and movement to Abuja for the purpose of his being arraigned.

Inah urged the court to issue a fresh arrest warrant addressed to the Commander of the IRT, Abuja for easy execution.

Ominigbo however said he was not opposed to the prosecution’s application for a fresh arrest warrant, but prayed the court to be afforded one more opportunity to produce the defendant in court on the next adjourned date, failing which the arrest warrant could be activated.

Justice Agbaza who ruled on the case, rejected Ominigbo’s prayer and noted that Iwuanyanwu’s continued absence was disrespectful and no court allows such impudence.

Agbaza directed the Commander of the Intelligence Response Team (IRT) of the Nigeria Police Force (NPF) headquarters, Abuja to execute the arrest warrant so issued.

He then adjourned till January 13, 2022 for arraignment.