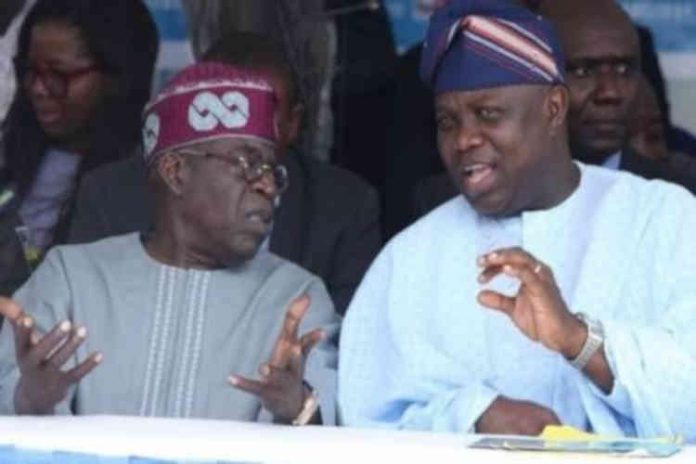 Lagos former Gov. Akinwumi Ambode is going to get an automatic ticket into President Muhammadu Buhari’s cabinet. But chances are his past will haunt him.

Those APC party men he hurt while he was in office are ready to frustrate his appointment.

The leadership of the ruling APC, according to the Punch, have resolved to give some governors who lost their re-election bids automatic lifts to the federal executive.

So Ambode, Mohammed Bindow (Adamawa) and Mohammed Abubakar (Bauchi) are sure to have made the cut.

It is made certain too for Ambode because Buhari and his handlers at Aso Rock are said to have taken him as their golden boy irrespective of his failure to secure a second term as Lagos governor.

But the Mandate Group, a political machine of the APC national leader Bola Tinubu,  are ready for a revenge.

Sources within the group told the newspaper they will petition the EFCC to look into Ambode’s administration for possible corruption.

“Ambode tried to destroy the party in his first term. Apart from not being accessible, he revoked contracts belonging to party members and brought in his own companies,” a source told the newspaper.

There are also others who believe he is not a true-blue Lagosian since he comes from Ondo, and for that reason, he cannot represent Lagos at the federal level.

The National Daily reported that Ambode problem began in 2018 when he was accused of disloyalty to the APC and its members who worked for his election in 2015.

Tinubu, his godfather, therefore advised him not to bother contesting in 2019.

But Ambode defied the advice and went ahead to contest the ticket which he lost to the current governor, Babajide Sanwo-olu, another godson of the APC national leader.

Tinubu decides the political fate of his men in southwest politics, but certain forces within Aso Rock have always decided to bypass him, and influence political outcomes in the southwest.

In 2015, Tinubu’s effort to present his candidates for ministerial appointments were thwarted by the likes of Ogun’s former Gov. Ibikunle Amosun and others who are close to Aso Rock.

Many political observers considered the Aso Rock disruption then as a breach of contract between Buhari and Tinubu who many believed catalyzed the change that brought Buhari in 2015.

The 2019 repeat and its crisis between Tinubu and the president might just start with the Ambode appointment. 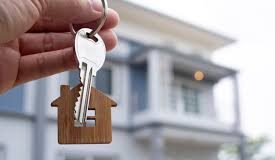