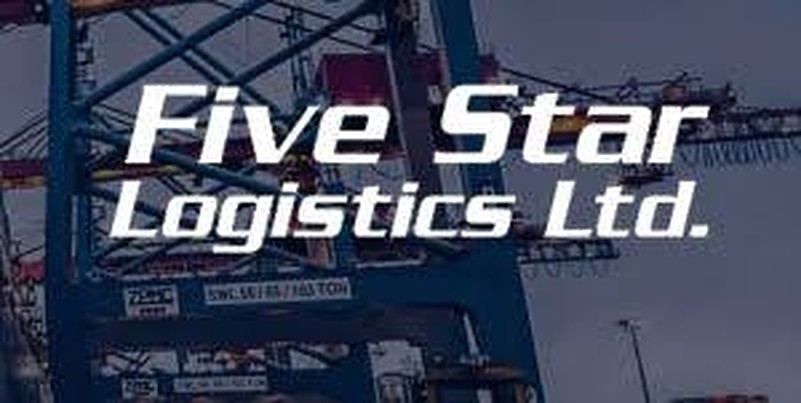 The acting president of ANLCA, Dr Kayode Farinto, confirmed the development in a statement in Lagos.

Farinto said that it was due to unpaid assessment running into several millions of Naira.

Kayode urged the terminal operator to solve the issue before July 19 or they would be sued for breach of agreement and failure to deliver cargoes to the importers representative.

“It has been brought to the notice of the National Executive Committee (NECOM) that our members are unable to exit the already released vehicles and cargoes from the Five Star Logistics.

“This is because the terminal operator has been deactivated from Customs portal as a result of unpaid assessment running into millions of naira.

“We wish to inform our members that ANLCA is on top of this issue and we are saddened about the development,” he said.

He, however, said that Five Star should know that they would be responsible for all demurrages and storages charges that may accrue withing these period (July 6 to date).

“I urge our members to be calm and law abiding and to keep the receipts of all payments during these period,” he said.

When contacted, Mr Uche Ejesieme, the Public Relations Officer, TinCan Island Port command, who confirmed the deactivation to the News Agency of Nigeria (NAN) said that the terminal was owing up to N97.3 million unpaid assessment.

Ejesieme said that the system had a way of updating itself, noting that it was in the cause of examination of certain transactions that the matter came up.

“On July 7, the exit access of the Five Star Logistics was blocked by the Nigerian Customs Service following an investigation which revealed an unpaid assessment to the tune of N97.3

“Customs asked them to pay and the only condition for unblocking their access is the payment of the unpaid assessment.

“Even after payment and we discover that there was no justification for that, there is room for refund,” he said.

Share this on WhatsApp
Related Topics:CUSTOMSdeactivateDebtFive Star LogisiticsN97.3munpaid
Up Next