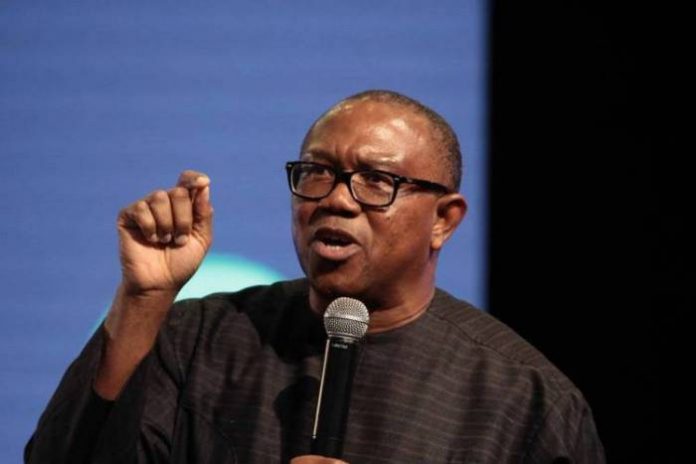 PDP presidential aspirant complained of some development in the arty stifling him out of the presidential primary, but he kept obvious reasons close to his chest.

It’s however clear a penny-pincher like the Anambra former governor can’t play in this kind of game where money determines success.

Worse that he was going to duke it out with his former boss and ex-V.P Atiku Abubakar, incumbent Govs Nyesom Wike, Bala Mohammed , Aminu Tambuwal—all moneymen and  liquid politicians for whom money is no object.

The result of his lobbying across the nation must have warned him he wouldn’t stand a chance in hell in the primary contest coming up this week.

There are report Obi is hopping into the Labour Party—a party of shadow-punching unionists and a few tight-wads like him.

He might not cough up much here. But that, in no way, has nothing to boost his chances of picking up the presidential ticket there.

Already angling for the Labour ticket is Prof Pat Utomi.

The scholar, who left his ANC for the APC, and later quit, tried a couple of times in the past to become president.