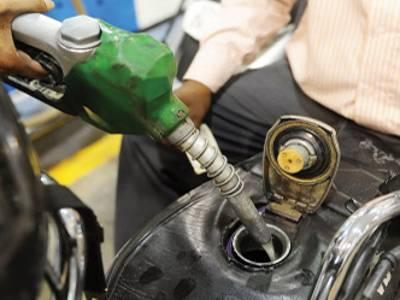 The Nigerian National Petroleum Corporation, NNPC, Sunday, said it has forced down the price of Automotive Gas Oil (AGO), also known as Diesel, to between N175 to N200 per litre across the country.

The NNPC, in a statement by its Group General Manager, Group Public Affairs Division, Mr. Ndu Ughamadu, stated that the price crashed by 42 per cent over the last six months from N300 per litre recorded earlier in the year, due to strategic intervention efforts by the NNPC towards sustained improvement in the supply of the diesel.

According to Ughamadu, the intervention also ensured that ex-depot prices of the commodity dropped to between N135 and N155 per litre.

He explained that in the first quarter of 2017, retail prices of AGO, which is one of the deregulated products, shot to an all-time high of N300 per litre in major demand centres across the country.

Such unpleasant situation, he said, placed a huge burden on truck drivers, who need the product for transporting their vehicles; the nation’s manufacturing sector, which requires it to run its operations; as well as on the masses, who need it for household power generation.

Ughamadu highlighted some of the NNPC’s strategic interventions in this regard to include improving the supply of AGO and remodeling of the product distribution to address sufficiency issues across the country.

He said, “Since January this year, we have worked very hard with relevant stakeholders to improve distribution from refinery depots, by implementing a robust loading programme.”

Furthermore, Ughamadu declared that in its quest to enhance efficient distribution of AGO, the NNPC was able to resuscitate its critical pipelines and depots in places such as Atlas Cove-Mosimi, Port-Harcourt Refinery-Aba and Kaduna Refinery-Kano, adding that efforts are also ongoing to revamp and commission other critical pipelines across the country.

The NNPC further disclosed that as a result of consistent positive engagement with the Central Bank of Nigeria (CBN), it equally extended the expansion of Premium Motor Spirit (PMS) Foreign Exchange Intervention Scheme to accommodate diesel and Aviation Fuel.

Share this on WhatsApp
Related Topics:dieselNigerian National Petroleum Corporation (NNPC)pump Price
Up Next