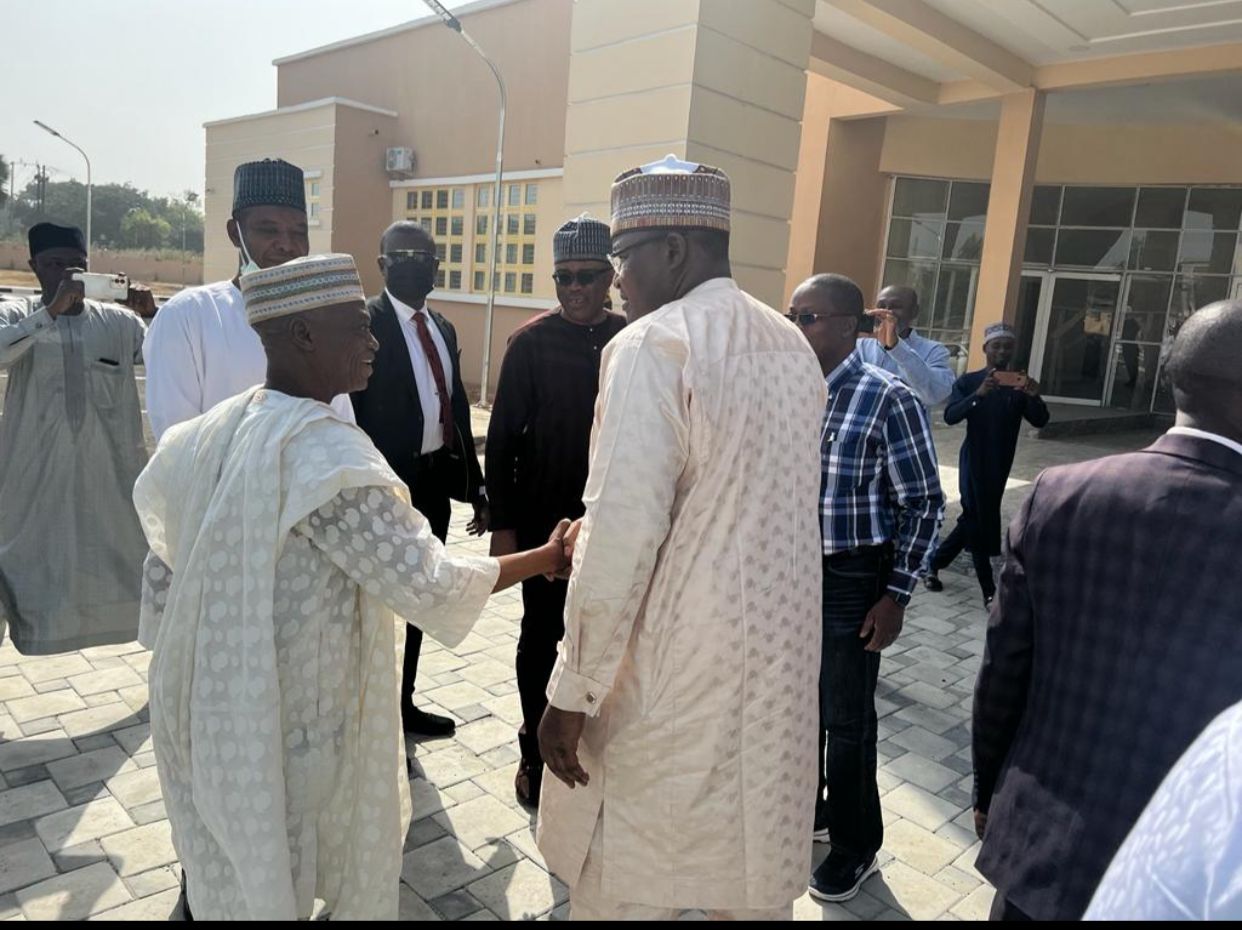 Executive Vice-Chairman/CEO of the Nigerian Communications commission (NCC), Prof. Umar Danbatta has said the digital industrial parks (DIP) being built across the country is another move to boost youth digital skills acquisition, promote innovations, provide jobs for the teeming Nigerian youth and ultimately support the overall digital economy agenda of the federal government.

Danbatta said this during an inspection visit to the site of the ongoing construction of the DIP project in Kano over the weekend.

Addressing the contractors, Danbatta said both the federal and the state governments were following the progress being made at the construction site with keen interest due to the value the project heralds for the economy of the north-west geo-political zone and also the country in general.

The contractors, likewise, assured that the project will be completed by January 2023.

“This is a project that Nigerians are eagerly waiting to be completed. The federal government and the state government are following it with keen interest, and at NCC, our responsibility is to ensure that there’s no further delay in delivery, as we have been doing everything possible to ensure that we have the project commissioned in the next few months,” he said.

“While I promise you that we will give you all the support you need, I also demand that a progress report be sent to me fortnightly over the two months in order to ensure effective monitoring by us at NCC.”

Speaking further, Danbatta commended Abdullahi Gadunje, the state governor, for proving land at a prime location in Kano for the project, adding that it was an indication of the value the government attaches to the project.

Meanwhile, the DIPs currently being built by NCC across Nigeria’s six geo-political zones are expected to provide innovation labs and digital fabrication laboratories (Fablabs) for use by digital innovators and entrepreneurs to turn their ideas into products and prototypes.

The parks are also designed to provide broadband services and to have access to constant power supply.

Danbatta, who had formerly visited the construction site of the project located at Audu Bako secretariat in the ancient city, said the project was conceived to support the federal government’s digital drive.

He added that it would facilitate the availability and accessibility of digital services across the country, promote their adoption and usage across all sectors, as well as provide youth employment in the country.

“The idea of putting these two things (skill acquisition and innovation) at the forefront of this very important initiative is to produce youths that can be self-reliant, generate employment for themselves and other Nigerians,” he added.

Danbatta also stressed that no part of the country would be left out of the initiative.