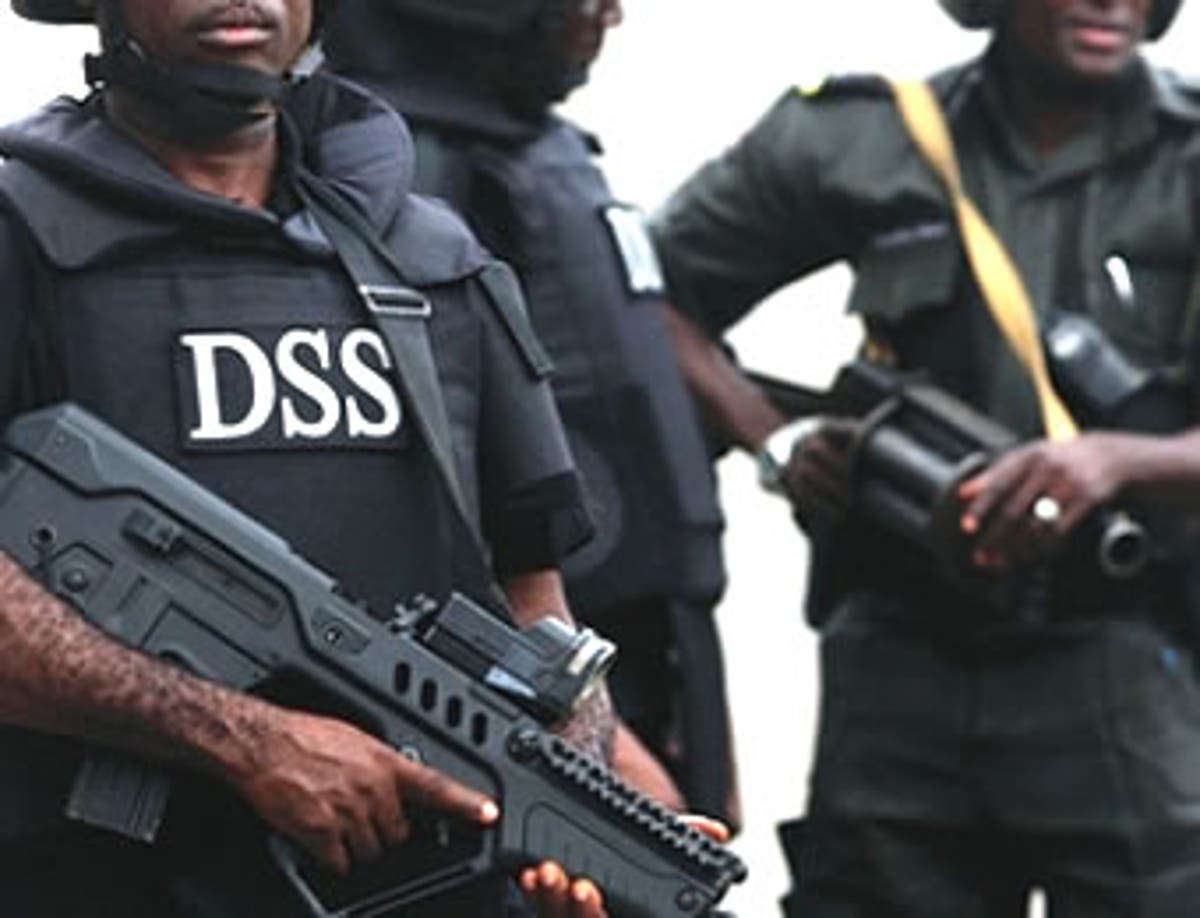 The Department of State Services (DSS) on Monday arraigned a teenage girl before the Federal High Court, Yenagoa, for circulating the nude video of a retired Bayelsa permanent secretary on social media.

In the one-count charge, prosecuting counsel, Mr Victor Uchendu, told the court that the accused engaged in cyber-stalking by circulating the retiree’s nude picture on a Whatspp group.

He added that the teenager also circulated the nude pictures of the retired permanent secretary on other social media platforms after an unsuccessful attempt to extort N15 million from him.

According to Uchendu, the accused made and circulated nude images of the retired permanent secretary on social media on Sept. 14 in contravention of the Cybercrimes Prohibition Act of 2015.

The teenager pleaded not guilty to the charges.

Her counsel, Andrew Arthur, applied for her bail from DSS custody where she had been kept for 13 days.

Arguing the bail application, Arthur told the court that the defendant had earlier been arraigned for criminal defamation on the same offence and granted bail by a Bayelsa High Court.

He said that the DSS regrettably declined to release her on bail and chose to approach the Federal High Court to institute a fresh charge.

Opposing the bail application, Uchendu said that he was served the bail document in the courtroom and needed time to study it to respond to issues raised therein.

The trial judge, Justice I. H. Ndahen, ordered the teenager to be remanded at the Nigerian Correctional Service facility in Yenagoa until Oct. 21 to hear the bail application.