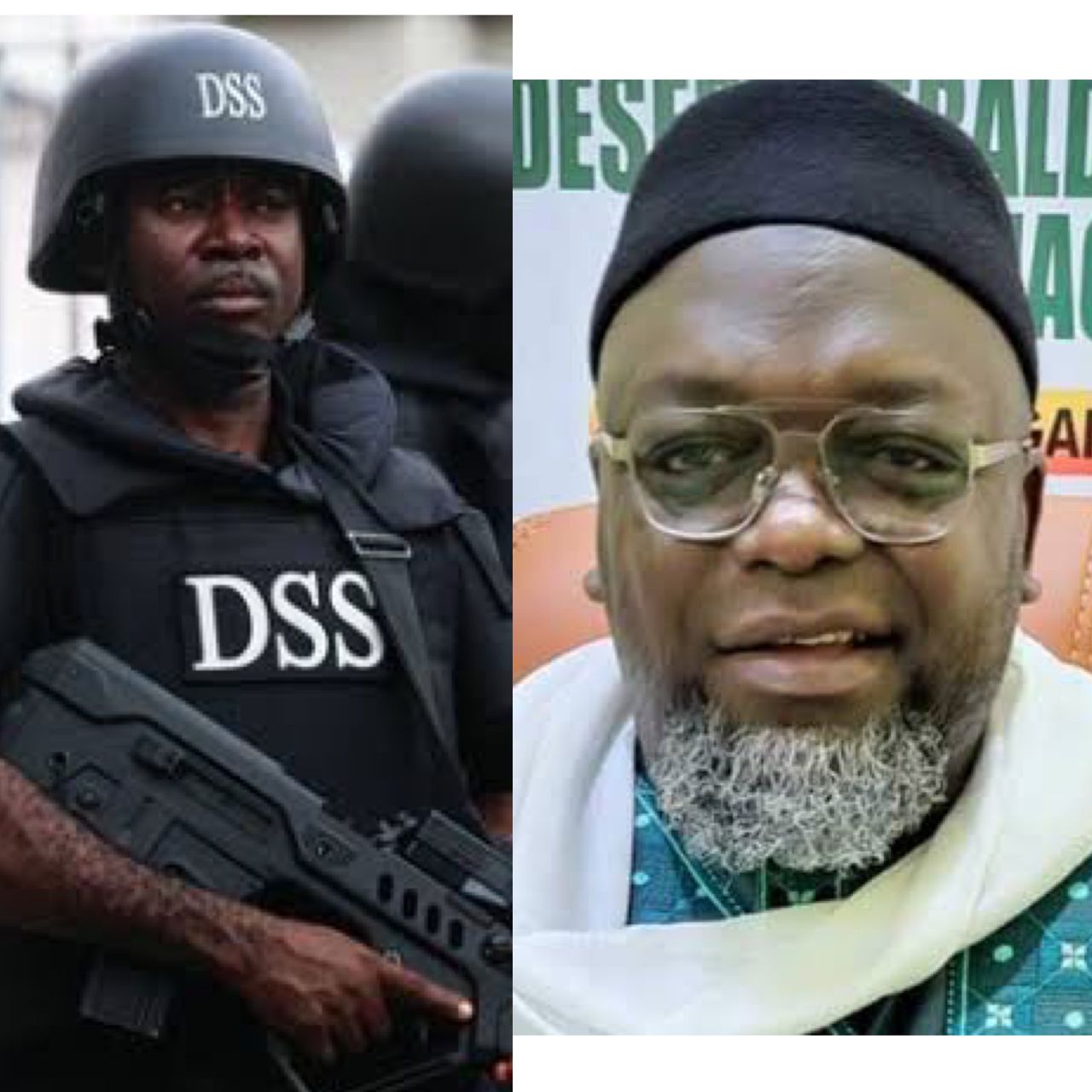 Department of State Services (DSS), on Thursday, withdrew a suit filed at a Federal High Court, Abuja to detain the former terrorists’ negotiator, Tukur Mamu, for 60 more days after his arrest.

The News Agency of Nigeria reports that the suit, marked: FHC/ABJ/CS/1619/2022 between SSS and Tukur Mamu, was listed for further proceedings on the day’s cause list.

Upon resumed hearing, Danlami, who sought to withdraw the case, said that the matter has been overtaken by event.

“My lord, this matter is slated for hearing today. However, the matter has been overtaken by event. We wish to withdraw the suit,” he said.

Following the application, Justice Maha struck out the suit.

“Application of the learner counsel succeeds. The application is hereby struck out having been withdrawn,” she ruled.

NAN reports that the security agency, through its lawyer, Ahmed Magaji, had, on Sept. 13, moved a motion ex-parte, which sought an order of the court to detain Mamu for 60 more days in the first instance, pending the conclusion of its investigation.

It urged the court to grant its reliefs to enable it conclude its investigation on Mamu, who had been leading the negotiation with the terrorists for the release of the Abuja-Kaduna train passengers kidnaped in March.

Mamu was, on Sept. 6, arrested in Cairo, capital of Egypt, with his family members by foreign security agents.

Mamu, who was on his way to Saudi Arabia for lesser Hajj, was detained at Cairo International Airport before being repatriated back to Nigeria.

Meanwhile, the DSS, in the affidavit in support of the ex-parte motion, alleged that its preliminary investigation established the offences of logistic supplier, aiding and abetting acts of terrorism against Mamu.

The security outfit, in the affidavit deposed to by Hamza Pandogari, a legal officer with the service, said it was necessary for Mamu to be detained for 60 days pending the conclusion of investigation of various acts of terrorism against him.

It alleged that the investigation established act of terrorism financing against the former terrorists’ negotiator.

It alleged that Mamu, “the self acclaimed Kaduna train negotiator exploit the opportunity to perpetrate, aid and abets as well as render support to both local and international terrorist organisations,” among others.

The DSS had warned Nigerians over making comments on its arrest of Mamu.

The DSS, in a statement by its Spokesman, Peter Afunaya, asked the public to leave the agency alone and allow it to concentrate on the investigations which it said the outcomes had been “mindboggling.”

This come hours after the Islamic cleric, Sheik Gumi, to whom Mamu is an aide, had faulted the arrest of the negotiator.

Gumi, at a religious gathering on Friday in Kaduna, had asked the security agency to charge Mamu to court if it had any evidence against him, rather than keeping him in custody.

NSCDC to strengthen security around oil pipeline areas in Lagos