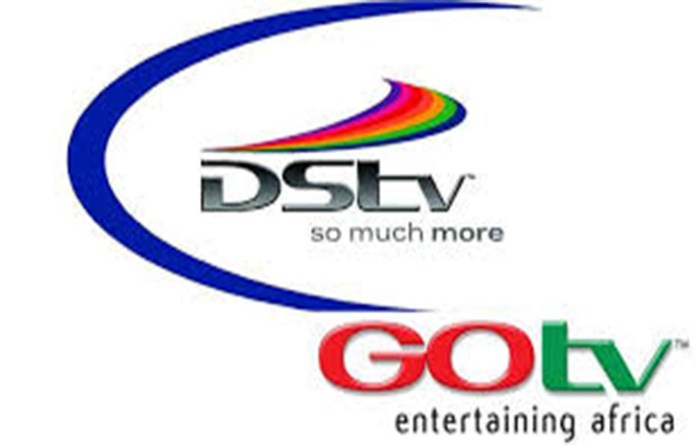 A legal practitioner, Fesrus Onifade, has revealed real reason MultiChoice Nigeria Ltd. was dragged before Federal Competition and Consumer Protection (FCCPC) Tribunal sitting in Abuja to stop it from increasing its tariffs and cost of products from April 1.

The News Agency of Nigeria (NAN) reports that the three-member tribunal, presided over by Thomas Okosun had on Wednesday, ordered MultiChoice to restrain from increasing the DStv and Gotv subscription prices pending the hearing and the determination of the motion on notice before it.

The tribunal then fixed April 11, for hearing the motion on notice.

The development followed an ex-parte motion marked: CCPT/OP/1/2022 moved by Onifade on behalf of himself and the Coalition of Nigeria Consumers (claimants).

Onifade had sued the company and Federal Competition and Consumer Protection Commission (FCCPC) as 1st and 2nd respondents respectively.

NAN reports that MultiChoice Nigeria Ltd., the operators of DStv and Gotv, had on March 21, announced its intention to increase the subscription fees for packages on both platforms.

The firm, which blamed inflation and business operations for the increment, said the new fees would become effective on April 1.

Onifade, in the affidavit of urgency attached to the ex-parte motion dated and filed March 29, deposed that prior to May 2020, when the company increased its tariffs, they petitioned FCCPC but the agency did not act on their letters.

“The claimants had petitioned the 2nd respondent, FCCPC in the letters dated May 19, 2020, and July 2, 2020, in respect of increment which took effect sometimes in May 2020, which did not received due attention from the 2nd respondents till date.

“That while the claimants’ petition was still pending before the 2nd respondent, the 1st respondent (MultiChoice Ltd.) went ahead to announce another price and product hike scheduled to take effect from April 1, 2022,” he said.

He said FCCPC was yet to resolve the claimants’ complaint in respect of the May 2020 increment in tariffs which was still pending before it.

“The 2nd respondent, FCCPC, neglect and deliberately refused to intervene in the said increment complained of in the claimants’

petition till date,” he said.

The lawyer said he was a loyal and long time customer of MultiChoice with DStv account number: 41353565835.

He said the application was because of the extreme urgency and time constraint before the date the increment would take effect.

He told the tribunal that if the application was not granted, irreparable damage would have been done to the claimants’ interest.

Onifade, who averred that the grant of the application would do substantial justice in the matter, said it would also be in the interest of justice to grant the prayers.

According to him, the respondents will not be prejudiced by the grant of this application.

NAN reports that the tribunal, which granted the reliefs sought in the ex-parte motion, fixed April 11, for hearing of the motion on notice.

NAN also reports that the National Assembly had also asked MultiChoice to reduce the prices of its packages owing to the prevailing economic circumstances of the country, calling on the firm to adopt the pay-as-you-go payment package option.