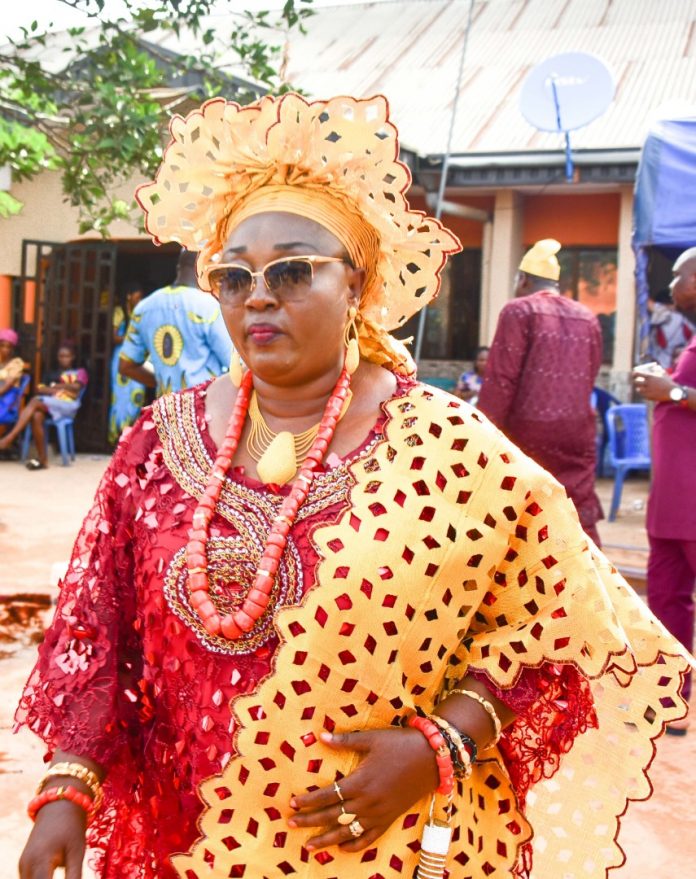 Chief Mrs. Lucy Omosefe Ajayi the immediate past Executive Director and Chief Executive  Officer of the Lagos International Trade Fair Complex Management Board in an exclusive interview with National  Daily had narrated her travails and experience while in charge at the federal agency, where she was able to rake in 1.6billion naira into the federal government coffers,mirorring the ups and downs as well as her new phase of life as she host her Lagos associates and friends, who could not make it down to Edo State for the burial of her father, High Chief Lawrence Aigbokhan Williams Odigie the Obamedo 1 of Ekpoma aged 78 years,who passed on to the great beyond on the 12th day of April 2021.