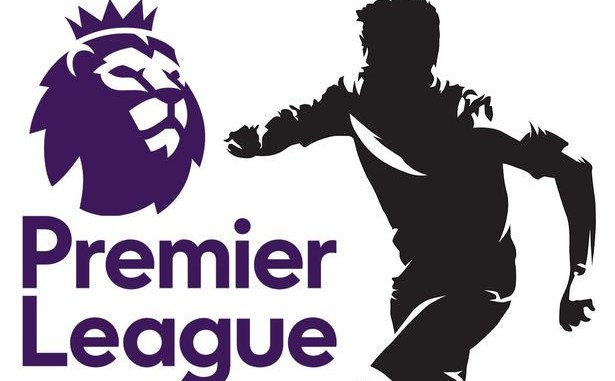 An English Premier League (EPL) footballer has been arrested on suspicion of child sex offenses.

The player was arrested on Friday and interviewed by police before he was released on bail.

In a statement, Greater Manchester Police (GMP) said: “Officers arrested a man on Friday on suspicion of child sex offenses. He is on police bail pending further inquiries.”

The footballer has been suspended by his club while the investigation continues.

The club said it would assist with the inquiry.

A newspaper in England reported that the probe was being led by GMP’s major incident team.

It added that there was no sign of activity at the player’s home after he returned there from the police station on Friday night. 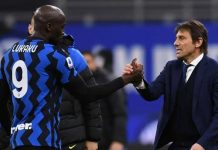 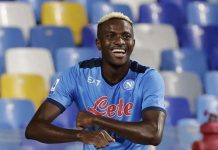 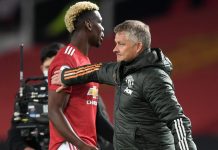 At last, Pogba opens up on fight with Solskjaer