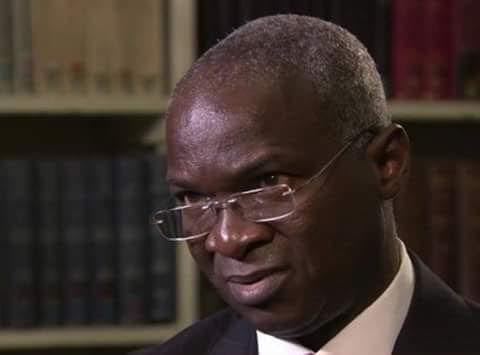 Share this on WhatsApp
Spread the love
Babatunde Raji Fashola, SAN, Minister of Power, Works and Housing, has appealed for peace in the Niger Delta. He was of the view that security of oil and gas pipelines would help the federal government in generating additional 3,000MW, which “will give comfort to small businesses, villages, communities, and artisans.” The minster solicited for an end to destruction of oil and gas pipelines in the Niger Delta region.
The Minister made the call during his tour of federal projects in the South–South states.
Fashola acknowledged that the grievances of those who sabotage the pipelines was equally important. “You will see that in the last few days, the Acting President has been particularly busy in this area trying to reach out to communities to see what methods and efforts would bring peace; because that is really when we will begin to talk of the economy and prosperity, when we have peace,” Fashola declared.
The minster commenced his visit of the zone as a follow up to the Acting President Yemi Osinbajo’s visit to the various South-South states from Bayelsa to Rivers states.
Share this on WhatsApp
Related Topics:Babatunde Raji FasholaElectricityNiger Delta
Up Next