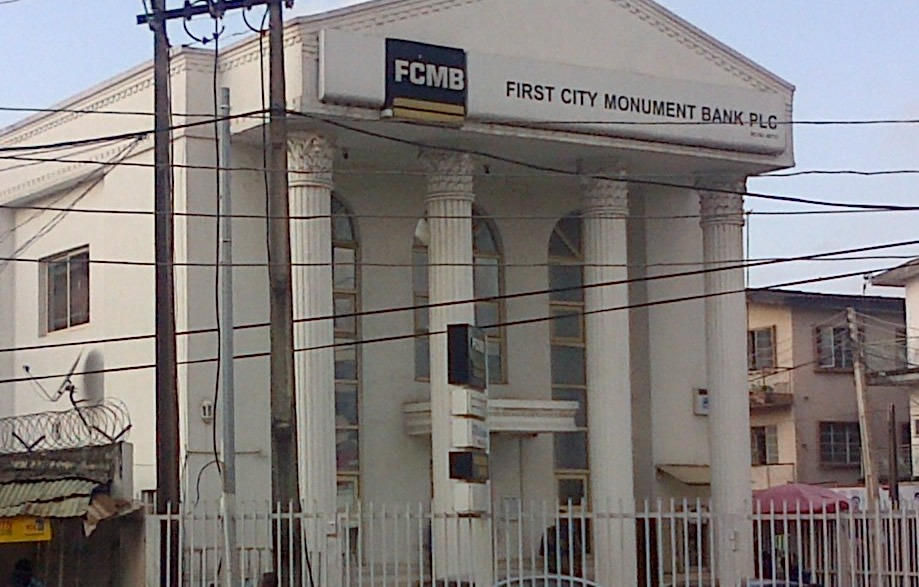 FCMB, Diamond Bank and Great Nigerian Insurance Plc topped equities gainers as heavy transactions in the shares of some banks and insurance companies, last week, lifted the volume of shares traded, as a turnover of 4.331 billion shares worth N16.8 billion was recorded in 16,797 deals by investors on the floor of the Nigerian Stock Exchange (NSE).

The three companies accounted for 3.299 billion shares worth N3.704 billion in 1,308 deals, contributing 76.18 per cent and 22.04 per cent to the total equity turnover volume and value respectively.

This volume of shares traded was higher than a total of 611.527 million units valued at N5.495 billion that exchanged hands in 9,650 deals during the preceding week.

The financial services industry led the activity chart with 4.177 billion shares valued at N9.788 billion traded in 9,805 deals, contributing 96.45 per cent and 58.25 per cent to the total equity turnover volume and value respectively.

The conglomerates sector ranked third with a turnover of 31.751 million shares worth N125.102 million in 594 deals.

However, the NSE All-Share Index and market capitalisation appreciated by 1.39 per cent to close the week at 28,247.07 and N9.703 trillion respectively.

Similarly, all other Indices finished higher during the week, with the exception of the NSE-main board Index, NSE banking index and the NSE consumer goods index that depreciated by 0.14 per cent, 0.73 per cent and 0.53 pe cent respectively, while the NSE ASeM and NSE Insurance Indices closed flat.