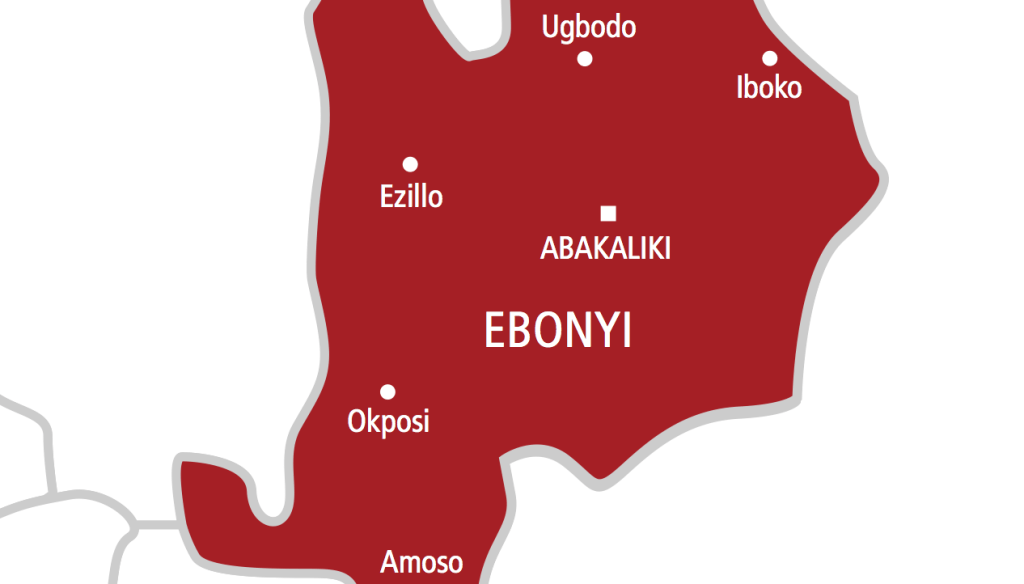 The Federal Government has approved funds for the establishment of limestone granules factory in Ebonyi.

Gov David Umahi disclosed this in a statement issued in Abakaliki on Friday by Mr Chooks Oko, his Special Assistant on Media.

The statement said the governor disclosed this on Thursday at his hometown, Uburu, Ohaozara Local Government area of the state, when the people of Ishielu Local council paid him a New Year homage.

Umahi said the factory, located at Okpoto in Ishielu Local area, had arrangements for constant electricity power supply in the area and neighbouring communities to Ebonyi.

“Let me announce to Ishielu people, that before the next two weeks, you will be having constant power supply along those corridors, from Okpoto to Isu, to Onicha communities.

“We have 60 brand new MVA produced by the Niger Delta Power Holding.

“The Federal Government has mobilised contractors to start building the factory for limestone granules in Okpoto.

“Mr. President has also approved money for the contractors to take that light from Okpoto through the corridors to Isu, Onicha,” he explained.

Share this on WhatsApp
Related Topics:approveEbonyiFGfundslimestone granules factory
Up Next