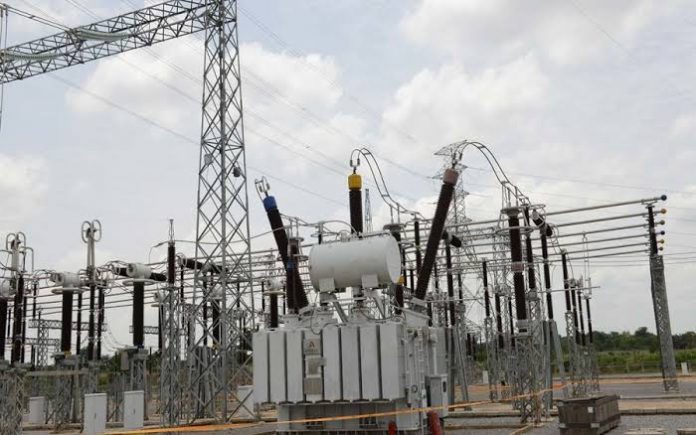 The federal government this weekend formalized the agreement reached between it and labour unions that    see electricity consumers get discounts on their bills for three months ending December 31.

The total discounts will result in the federal government paying as much as N5bn monthly in subsidy which is to be funded by a VAT rebate to be offered to Discos till the end of the year.

The agreement also provides that 6million meters funded by the Central Bank of Nigeria (CBN) will be made available through the National Mass Metering Programme (NMMP).

Early September, the Nigerian Electricity Regulatory Commission (NERC) and the Distribution Companies (Discos) finally effected a hike in the unit price of electricity after many years of going back and forth.

The hike in electricity tariff though considered a free market reform that should keep the power sector in tune with market realities and drive efficiency, was considered ill-timed by many especially in the face of hikes in fuel price and value added tax.

Furthermore, income levels in general have failed to keep pace with the steep rise in living costs resulting from the accelerated cost-push inflation over recent years. Loss of jobs induced by the pandemic has also left many consumers highly impoverished as the pandemic has led to many businesses cutting workforce or implementing steep salary cuts.

A major challenge in Nigeria’s electricity value chain remains liquidity and the most potent factor driving the liquidity squeeze in the sector stems from the non-cost reflective tariffs charged by the Discos. This has remained a major clog in the wheel for the Discos, making most of them technically insolvent.

Another major problem driving inefficiency within the power sector value chain is ineffective metering. While some consumers avoid paying for power consumed through meter bypass, some other consumers are made to pay for what they haven’t consumed through estimated billing by discos. 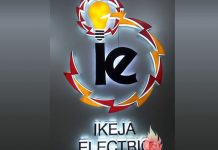