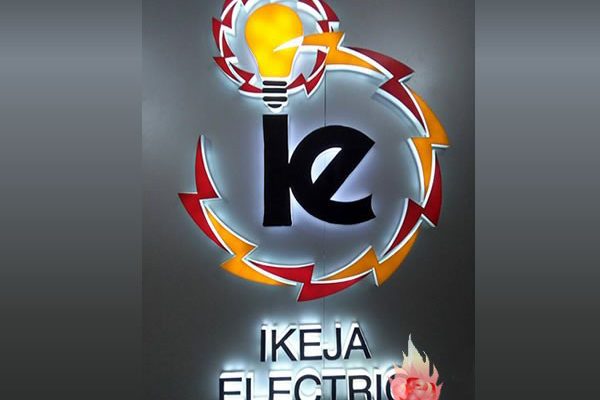 The Ikeja Electricity Distribution Company (IKEDC) may be preparing grounds for self-liquidation with the new monthly electricity bill imposed on citizens in Lagos. From the outrageous monthly August bill of N25,187.25 relying on office conjectured monthly consumption of 1,100, to September bill of N47,083.12 , again, on another office conjectured consumption rate of 1,025, imposed on citizens, it is becoming obvious that the bills are going beyond the capability of Nigerians operating in a N30,000 per month minimum wage economy.

At the N47,083.12 monthly bill, an individual can purchase 294.27 litres of petrol in a month. And in one week could consume 73,57 litre of petrol to power a personal generator, that is, an average of 10.51 litres per day. This can generate independent electricity for the individual for at least 12 hours in 24 hours, which is higher than what the electricity company supplies the victims of astronomical bills.

For the small generators, 5 litres of petrol can run it for about 20 hours. The choice would be left for citizens in no distant time to resort to self-generation of electricity in their homes which the electricity company could carry their cable wires away.

Very soon, the DISCOs would begin to declare high figures of non-existing debts presumably owed by consumers. Fortunately, or unfortunately, the federal government rather than review the privatization processes that brought the ineffective companies into existence, is promising Nigerians the conversion of generators from usage of petrol to gas in generating independent electricity for homes. The government’s policy also shows higher risks for the electricity companies which provide minimal services and impose high monthly electricity bills on citizens.  Nigerians are being pushed to enforce their individual privatisation of electricity supply in their various homes without relying on any company structured into the exploitative monopoly power sector.